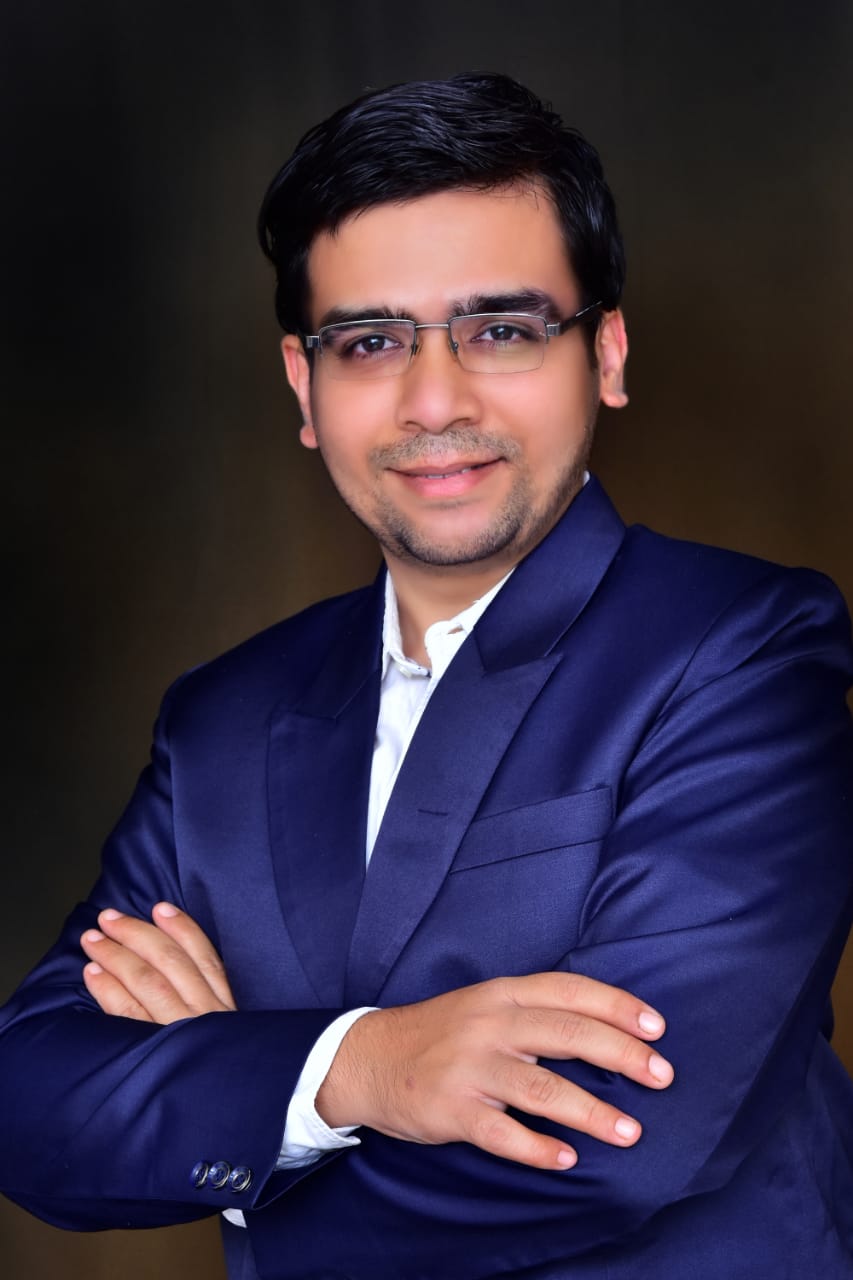 As a matter of course, a child’s mental needs are equally vital, just like their physical needs. It’s critical to develop their social skills, clarity in thinking, and overall learning a new skill. Just like movement of the physical body through various activities builds a healthy body in a child, training of multiple activities also leads to the development of the structure of the brain that helps in brain activation, and that’s an area where a brain activation coach helps to build child’s mental growth through various activities.

Dr. Vijay D Bajaj is such a brain activation coach and educator whose mission is to reach each child globally to show them the power of Brain activation. Besides this, his goal is to give access to strength one can gain with the help of brain activation along with the promotion and recognition of each person working in the field.

Dr. Vijay as a brain activation coach and educator made an effort to perform to the best of his professional abilities, knowledge, and experience with the up-gradation of his current skills, where he could specialize in terms of learning and teaching something new with an experience which in turn could give an added advantage in the growth and success of the organization and benefit all the children in the development of their mental growth. He stated, “As a brain activation coach and educator, I have two strategic vision, firstly I pledge to make each child mentally and morally activated and self-dependent to face the day to day activities, and secondly every child have their hidden strength, so I want to make them aware of their hidden strength by helping them recognize their point of strength.”

– Board of Directors, Director of Innovation – Virtual University for International Relations

-Felicitated as Presidential Youth Fitness Award by the former president of the USA, Hon. Donald Trump.

-Rewarded with the certificate of Appreciation by the Presidential Advisory Board, the USA for recognition of his services promoting humanity and peace.

– Honored with the Certificate of Appreciation by Federal Police Chaplain International (USA) for contribution by promoting humanity and peace to society worldwide.

– Recipient of Identity Card by various National and International Organizations as proof of qualification.

– Honored with Certificate of Appreciation in recognition of the valuable contribution by the World Sports Martial Arts Council.

-Honored with the letter of Appreciation for Voluntary service towards Humanity and Peace by the Minister of Youth Affairs and sports of the Government International United Kingdom Association Commonwealth.

– Ranked as the honorary Lt Colonel of India by International Police Forum for contribution by promoting humanity and peace to society worldwide.

Dr. Vijay’s contribution to society knows no bound. Even during Pandemic, he had conducted various online Global conferences on behalf of the WAC people council on multiple themes such as Pollution Free World, Women in leadership and protection of Girl Child, corruption awareness campaign, Nature awareness campaign, and so on. The Jaw-dropping contribution of Dr. Vijay in the society worldwide is paving a path of rising in peace amidst the global Pandemic and significant changes. Even in the future, he pledges to continue to do his best by playing a constructive role for the peace and humanity of the entire world.