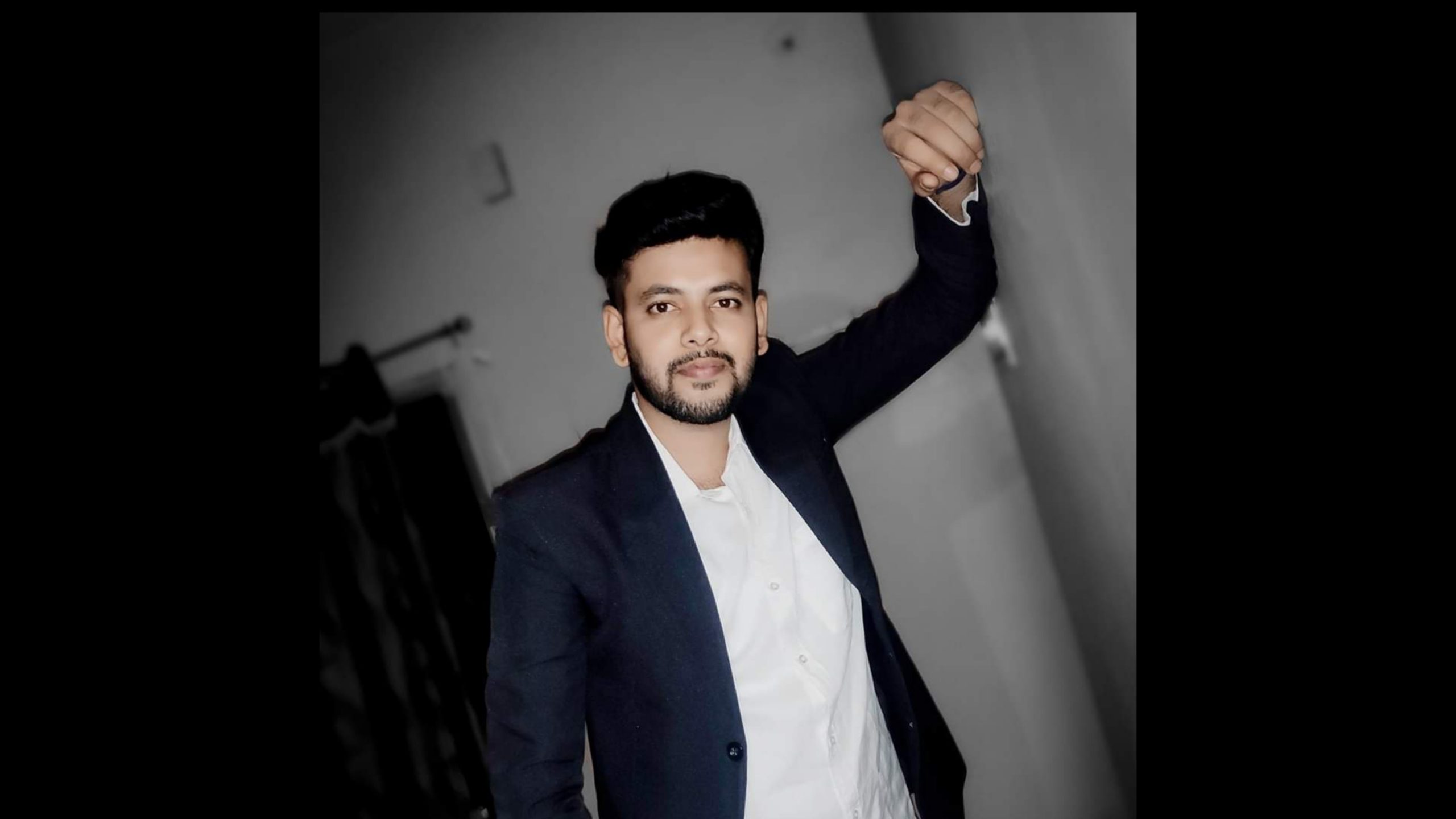 Akshay Sherekar, stood against all the odds of life to be who he is today. Akshay belongs to a small town of Rashtra Sant Tukadoji Maharaj, Gurukunj Ashram Mozari, Maharashtra, 30 Kilometres from Amravati. He belonged to a middle-class family his father, a teacher and mother, a housewife led a life of simplicity. In the early days if his life, Akshay was good in sports and academics, while pursuing his Diploma in the city it was during the Diwali vacations he returned and he saw his friends playing cricket with a leather ball and thereafter he saw Indian Cricket Team playing in Nagpur, Jamtha Stadium. That was the moment the cricketer within him rose, his family was reluctant and sceptical about the decision but supported him, later.

Inception of Cricket and Business

The journey as a cricketer started from HVPM Academy, Amravati and also attended a camp at Rajasthan Royals IPL Cricket Club. In 2015 he gave cricket trials at Nagpur and he got selected. But destiny had other things for him in the basket and after the trial, on t he same day he was admitted to ICU. The illness grew and for six long years it was there. The ailing was so severe that the Cricket Career of Akshay was over. But he didn’t give up and upgraded his came and started online business across India, the business was of selling shirts, shoes, watches etc. and started earning via sitting at home because of his passion, the fire was so deeply rooted that he faced everything that came in his way.

Due to his illness, Akshay spent a significant amount of time in temple practising Yoga and Meditation for eight months where with meditation he also spent his time with cows in the temple. Akshay recalls the lines he learnt during his stay in the temple,

He also mentions the role his friends played, they were a source of motivation and support.

Akshay is a firm believer and always, “Do whatever you like, don’t listen to what others say about your work. Have faith on yourself, on God and you family. Everyone starts from the scratch.”

You can reach out to Akshay Sherekar and connect with him on following links: