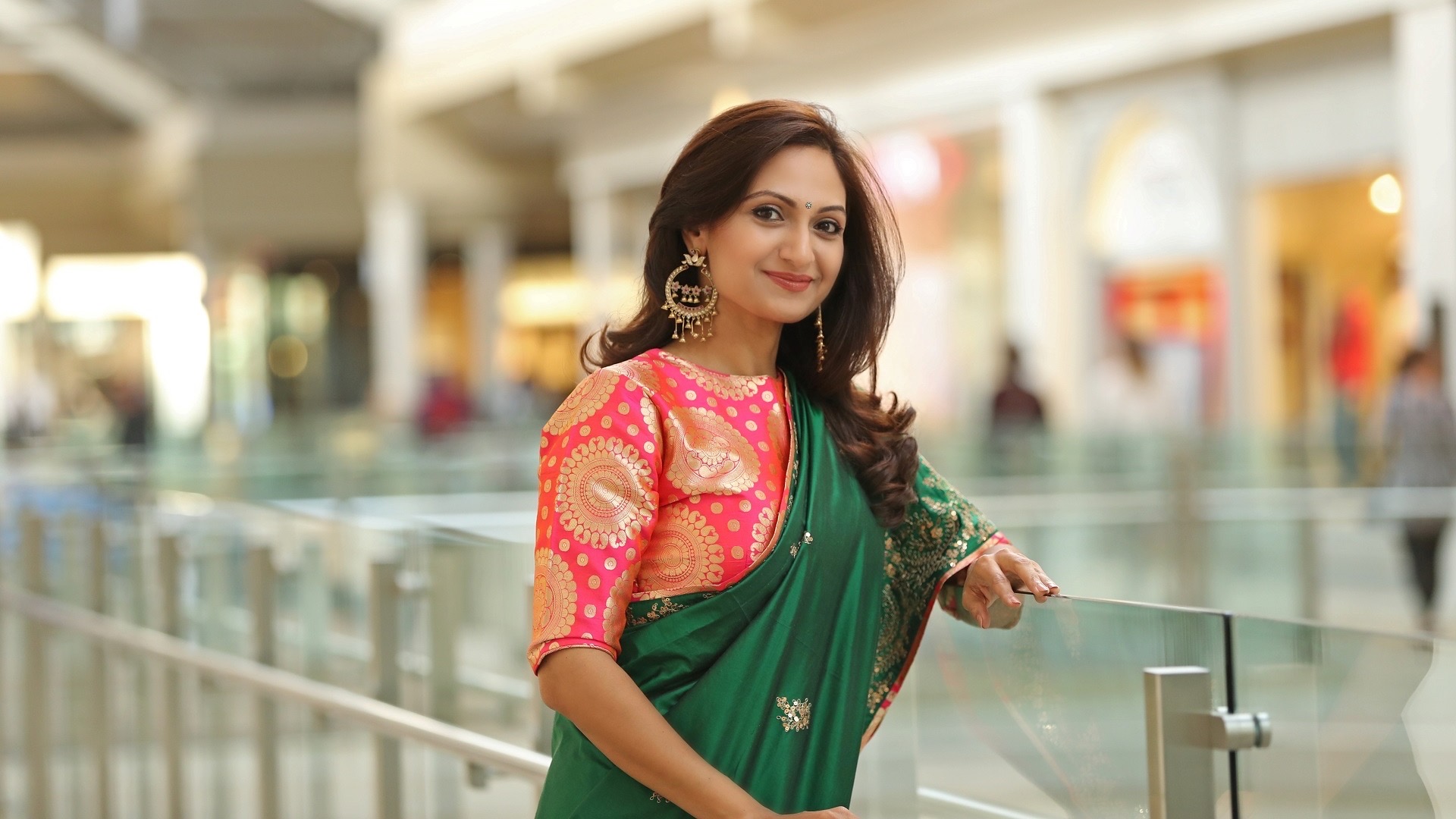 “The simplest Indian outfits never go out of style. They’re elegant, classy, and make a woman look more glam than any western dress”.

Traditional attire, like traditions, is an integral part of who we are, regardless of the lifestyle we aspire to. It’s more than just a piece of clothing; it’s a way to combine beauty with ethnic pride, bringing the Indian-ness of the look and letting you to flaunt who you are.

How has Indian clothing evolved with time?

Having a vast cultural diversity in India, the traditional clothing varies depending on the place, customs and rituals, etc. However, they are all similar to some extent. Its evolution may be traced from the time when traditional clothing was primarily a fabric piece used to wrap the body in various shapes to today’s carefully designed expensive workwear for special occasions.

Dhotis, lungis, and sarees, all of which were of sober colours save for a few, were worn on special occasions as well as on a daily basis or for any other rites or events. On the other hand, traditional dress has now become a component of special occasions, and a large sum is freely spent on it. There has also been an evolution in terms of fabrics, embroidery, designs, and other elements that result in a specific style, such as Polka Dots, Chikankari work, or Chanderi silk fabric, all of which are currently popular.

A peek into the story of Pure Elegance.

Despite cultural differences, we Indians insist on wearing traditional clothes during all types of special occasions, rituals, and weddings. Even ladies who live in foreign countries enjoy it when they wear a saree, lehenga, or even a plain Kurti. However, getting a decent piece in a foreign country is a significant problem for them. Few people even travel to India to buy an authentic one, but that craze is fading as time goes on.

‘Pure Elegance,’ a strong Indian-American brand for Indian traditional clothing, was founded in 2014. It has a retail presence in Edison, New Jersey. Pure Elegance is a nest for Indian culture and fashion. It is founded by Sudip, an IIT Kharagpur alumnus, and Parna, a renowned designer who has draped models in Bollywood and Hollywood.

Pure Elegance has captivated Indian ladies across the United States for over a decade, establishing itself as the premier brand for Indian designer clothing. Traditional Indian weaves such as Kanjivaram, Banarasi, Patola, Ikkat, Tussar, and Chanderi silk sarees are reimagined in their collections, as are age-old designs such as salwar kameez, lehenga cholis, anarkali suits, designer saree blouses, Indian gowns, and Indian women’s dresses.

What makes Pure Elegance special for a woman?

In the United States, traditional clothing denotes Pure Elegance. It’s just as significant to an Indian-American woman at any event as her traditional dress. Pure Elegance offers a wide range of Indian collections, from traditional embroidery to modern prints and from classic fabrics to sumptuous ones. It also brings classy fusion wear, maintaining the authenticity that blends magically on the bride’s childhood chunks. It has reached every Indian lady and made her feel proud of her identity in the United States, thanks to its widely trusted quality products.