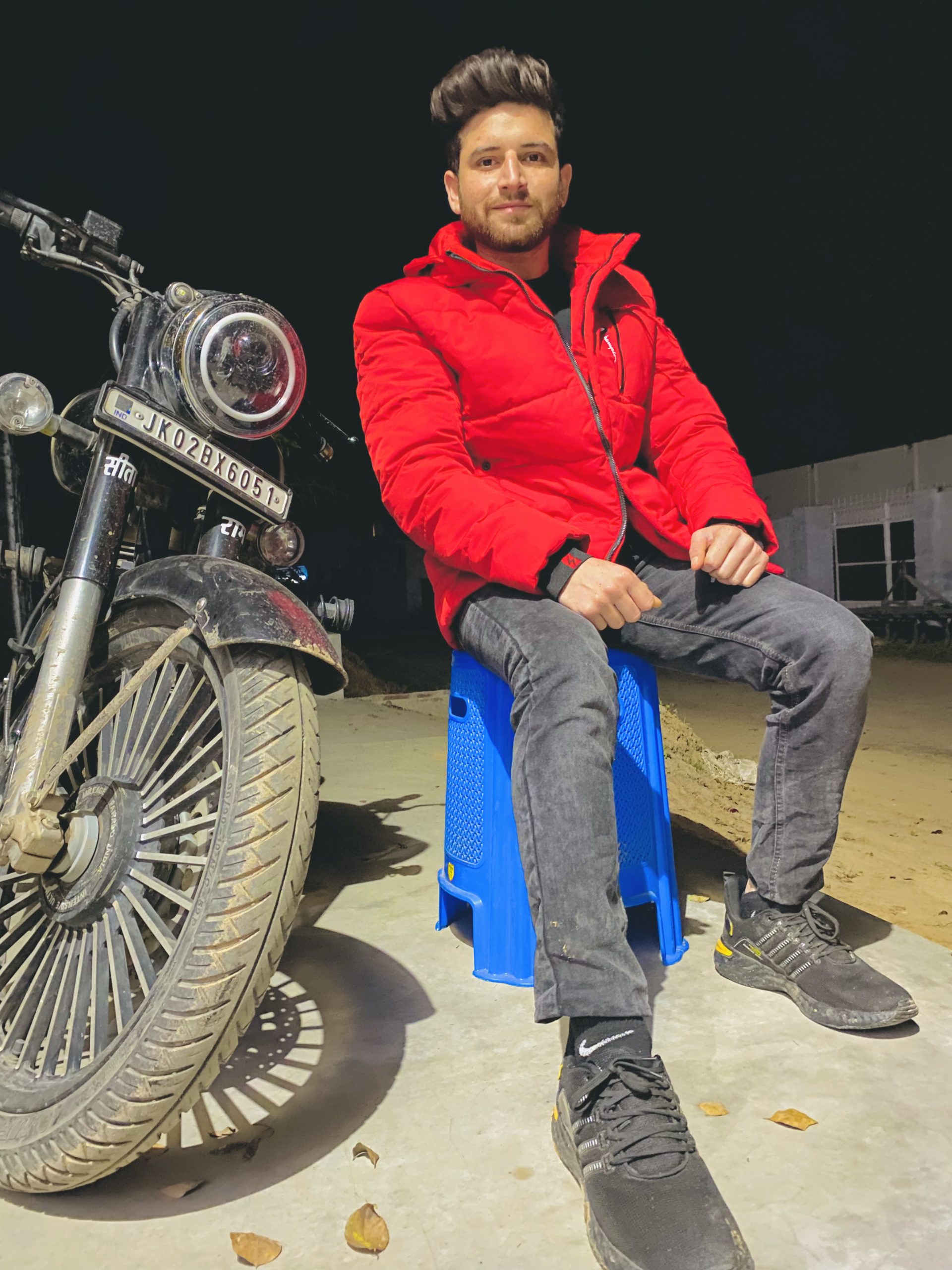 The collection features around 100 poems. Becoming a published author as a young person can seem impossible. Indian poet Abhay Sarkaria is re-writing the narrative with his newly released poetry book, Ghuhels.

Abhay Sarkaria from Jammu and Kashmir, India, aged 22 years, is a dedicated and consistent poet. He spoke with the journals about his writing and why he chose to self-publish.

“Ghuhels is a poetry collection I wrote over the past 2 years—it all comes from this notebook I’ve had,” Abhay explained.

The book features around 100 poems written across that time, covering Abhay’s high school days to the first three years of her undergraduate studies. Despite having outgrown some of it, he believes including his older writing was essential to create contrast.

“I think a lot of it is funny because there’s a lot of melodrama about things that now seem like nothing in retrospect,” he said. “Even if it brings up embarrassment, it puts things into perspective so you can compare your experiences to the present to remember what you’ve learned.”

Abhay believes omitting some of his older poems would have been inauthentic.

“I wrote those poems at an age where I wanted those things to be said—to exclude them would be a disservice to anyone younger who is reading my book and feeling those things.”

Abhay considers poetry to be an exceptionally healthy and productive outlet because it offers a level of artistic freedom often unavailable in prose.

“Poetry is a no-stress genre for me because you’re not limited by form in any way. If you’re thinking in a fragmented way, or you’re not having a clear picture, but you have things you need to conceptualize through words, poetry allows that.”

Abhay decided to self-publish Ghuhels after much thought and consultation with experts in his life.

“Being an author is something I’ve wanted to do with every fibre of my being since I was old enough to read. It always seemed like this unattainable thing where someone needs to find you, and call you, and pick you to be an author,” he said.

“I ended up finding this company offering a free call with a publishing agent who could explain the process. They explained to me most people self-publish first to build up a network and a fanbase to prove they’re a profitable, interest-worthy person. Once you have that, you can go to bigger publishing houses and show them your repertoire.”

Self-publishing his book through a self-publisher, ‘The 2Am Thoughts Publication’, has given Abhay print-on-demand flexibility as he gets his work into readers’ hands.

“I thought it would be best for the environment and the most risk-free option for me because I wouldn’t have to order a hundred books and then have them in my basement stressing me out.”

Abhay described the whole process as being relatively seamless, and he was impressed with the book’s quality when he received it.

Now, his focus has shifted to building a following.

“I started an Instagram for my book because that’s how I’m most connected with the writer universe,” he said. “Hopefully, I’m going to make a Facebook account, too.”

While advertising Ghuhels is her top priority, don’t expect Abhay to stop writing anytime soon—more is already in the works.