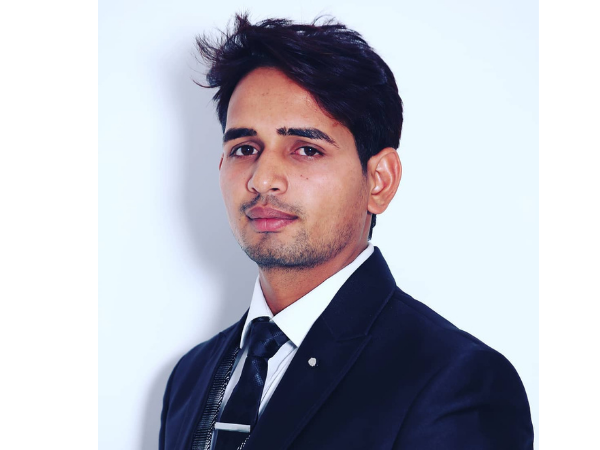 Dilraj Singh, one of the youngest and most influential Indian Youtuber has recently crossed 25 million subscribers on his YouTube channel named Mr. Indian Hacker. As soon as Dilraj hit the 25+ million mark, his channel was trending on YouTube. The achievement makes his channel one of the fastest growing channels on the global video streaming platform. The digital content creator who started creating videos in 2018, as of now, has been successful in garnering a total of 4,222,132,618 views on his channel. Known as Titanium Army, his subscriber base has witnessed a massive growth since past 5 years. His channel reached 1 million subscribers on 16 August 2019, and soon on 1 March 2020, Dilraj touched 5 million. On 14 November 2020, he touched 10 million subscribers.

Talking about the support and love he receives from his subscribers and expressing his happiness for touching the milestone of 25 million subscribers, Dilraj Singh, the founder of famous Indian YouTube Channel ‘Mr. Indian Hacker’ stated, “I feel blessed to have received such massive support from my people. It feels great to have reached the feat of 25 million subscribers but at the same time, as a young digital content creator, it increases my responsibility to deliver unique, innovative and entertaining videos to my subscribers. I am hopeful and will try my level best to stand up to the expectations of my subscribers.”

Each of the videos produced by him is loved by all and as a result of this, he is touted among the best YouTubers in our country. His videos are explained in simple Hindi language with the use of well-crafted visuals. Dilraj Singh makes it a point to ensure high quality is maintained in all the videos posted on his channel. The inclusion of interesting facts in the videos makes his content appealing.