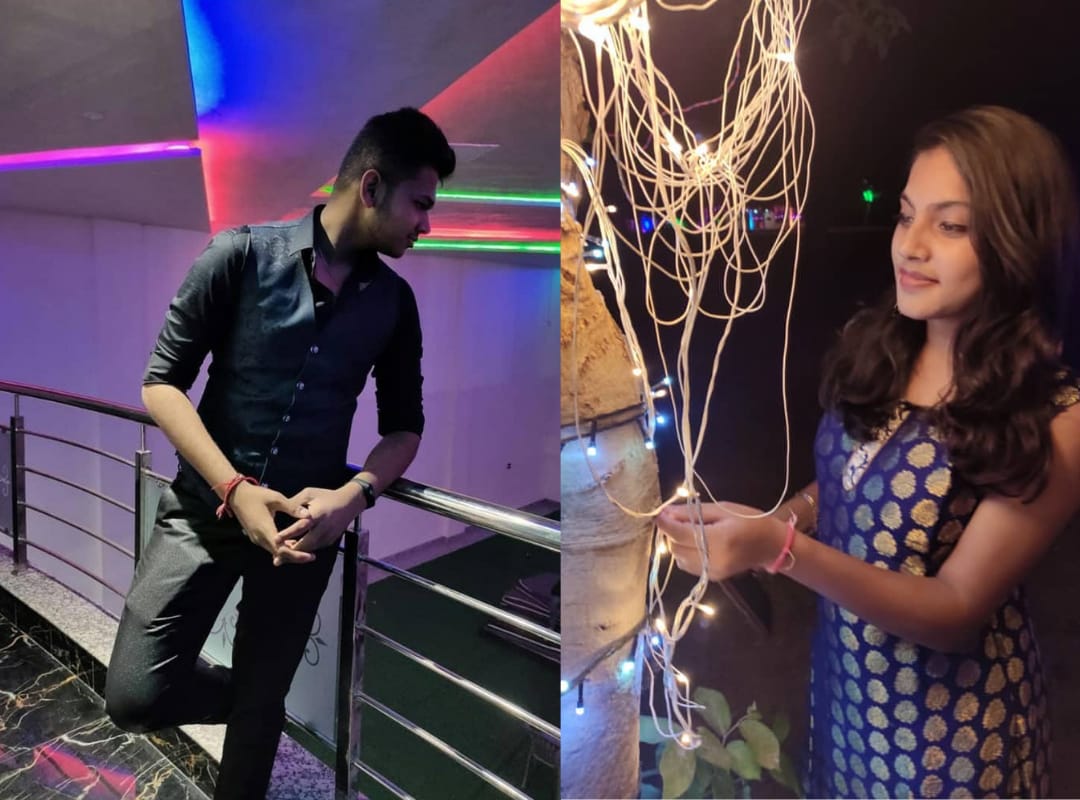 Mr. Anurag Sharma, the founder and CEO of ShareX Academy, is an undergraduate Engineering student. In the year 2020 , when the whole world was going through a crisis, be it financial, mental, or health, Anurag set his foot in the market with his education-based startup along with her co-founder Miss Laharika.

ShareX is an education based startup which aims to make financial independent youths by their training programs.

The journey of shareX may started in 2020 but the idea and the story behind it started way before. From childhood, Mr Sharma had a mindset to do something big for the society and wanted to impact the lives of others. Back in the school time when everyone was engaged in academics, Mr. Sharma was busy understanding the concepts of how to make money via stock market and crypto currency Market. And when the pandemic affected the whole world not just mentally but also financially, Mr. Sharma felt the urge of creating a society where people have a secondary source of income for their living.

On the other hand Laharika was from a business background family, and wanted to do something big in her life while creating a positive impact on the society. From  childhood she was very curious to make her foot into new things. And when she came across Mr. Sharma and get to know his vision, she was very much impressed by his idea of impacting the lives of others.

And here was the birth of ShareX with the  vision- To create a financial independent society.

In the short duration, this startup came across many challenges and simultaneously have achieved a lot. The couple got featured in many articles for their great efforts towards the society for making the people aware about the finances. Also Mr. Sharma got felicitated with the Karamveer Chakra Award for his great initiative for the society. And the biggest achievement associated to shareX was that ShareX was awarded with the Best On campus Startup of the year by Vyapaar Jagat.

Over the time the growth of ShareX is as equivalent as the growth in the love and bond of the couple. ShareX with 0 initial investment was able to generate a quarterly profit of more than 2,50,000 INR. This couple did wonders just by creating a education based startup. In the past year they were able to reach more than 5000 clients creating a good client base. Meanwhile the company was registered as Qualbuy Multicorp Pvt. Ltd. They also launced their own crypto currency named sharexonite token which will be listed in the exchanges in the future. And currently they’re working on the new project named “Encryptt” which will be a large product series of different apps with the inclusion of the profitable use of crypto currency and is tentative to start its launching by the end of this year. Their main aim is to expand as fast as they can. Though the company has many competitors in the market but their quality services are making them different from others.The company’s founder believes in the ideology of never giving up and that’s what he advises to all the building entrepreneurs.

As a conclusion, we can say that with these type of youths India’s future is in great hands.