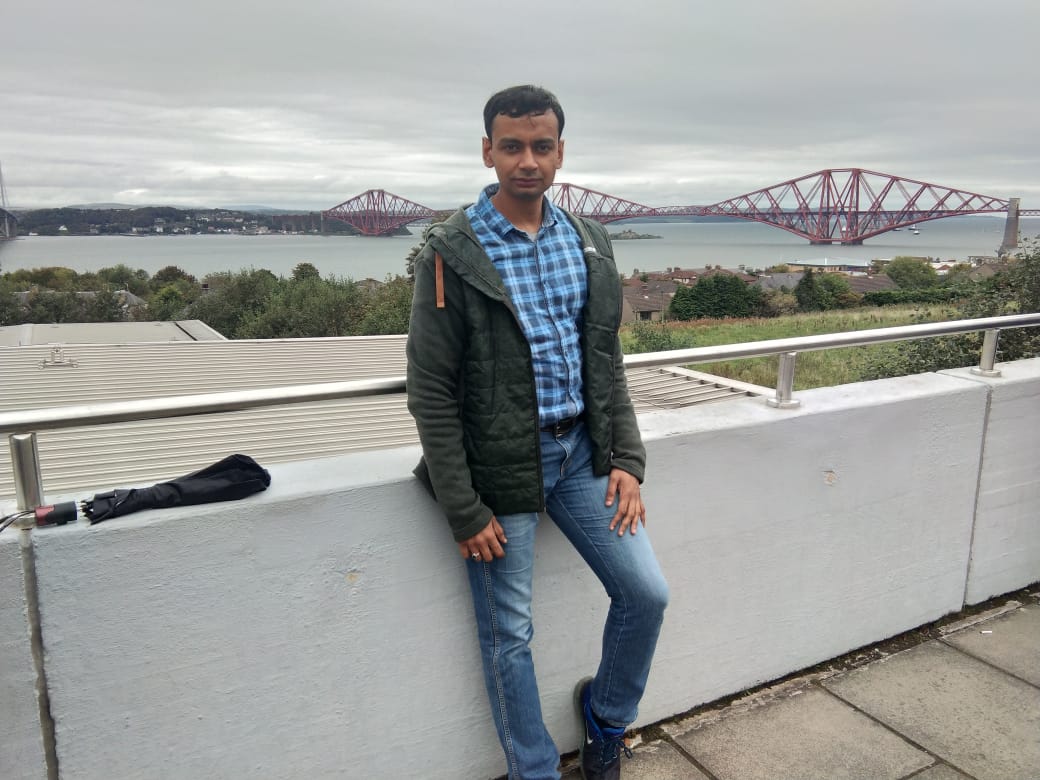 Have you ever felt more connected to the person across the street than the people close to you? Have you ever thought that the life you led till now is not true? Did you feel that all your life you have conformed to social norms and now is the time to challenge them? If any of the answers is yes, then say hello to the protagonists of ‘Strangers With Known Faces’.

On the surface, the novel by Gautam Dutta is a murder mystery. Five people in a fictional Bangalore University win a lucky draw, play a game of Escape Room together, and become close friends. Their friendship is marred when one of them proceeds to become the President of the University’s Students Union and proceeds to take many wrong decisions, which caused a permanent rift among the five. They separate, only to reunite two decades later when one of them is murdered and the other four happen to be suspects. To prove their innocence, they realize that they have no choice but to work with each other- which is easier said than done because of a lack of trust, and also because one of them may be the murderer. In doing so, they end up reevaluating the life they had led so far- is it what they had wanted in their youth? The narrative alternates between the thriller aspects of the story, and the efforts by the characters to resolve the knots in their personal lives- making for an interesting read.

What was the connection between the five? Despite being estranged for two decades and being in unrelated professions, why are they all suspects in the same case? Is one of them the puppet master who has been pulling strings to manipulate the other four? Or are they small pawns in a bigger conspiracy- something that can lead to a worldwide catastrophe? Read the book to find out.

The setting of the story alternates between the recession-era of the late 2000s to an imagined future in 2031. The book was written in 2016, and the author thought of a world where the social, economic, political, and technological realities are quite different from the present time. Yet, the inner and outer conflicts that people face remains eternal- the issues of loneliness, intimacy, abuse of power, and identity crisis- they only change their face but never really go away.

The story is set in the backdrop of a defence scam, and you can draw parallels from their real-life counterparts that have often been seen. Also, don’t expect a Sherlockian whodunit. Rather it is a whydunit. More than the identity of the murderer, it is the circumstances that led to the murder that is important. On one level, the novel is a masala thriller with exaggerated action sequences and tangled love stories. But beyond the sound and the fury lies a message. Who we really are and what do we pretend to be? Can we know ourselves when we pretend to be someone we are not? Hopefully, some readers may get that.