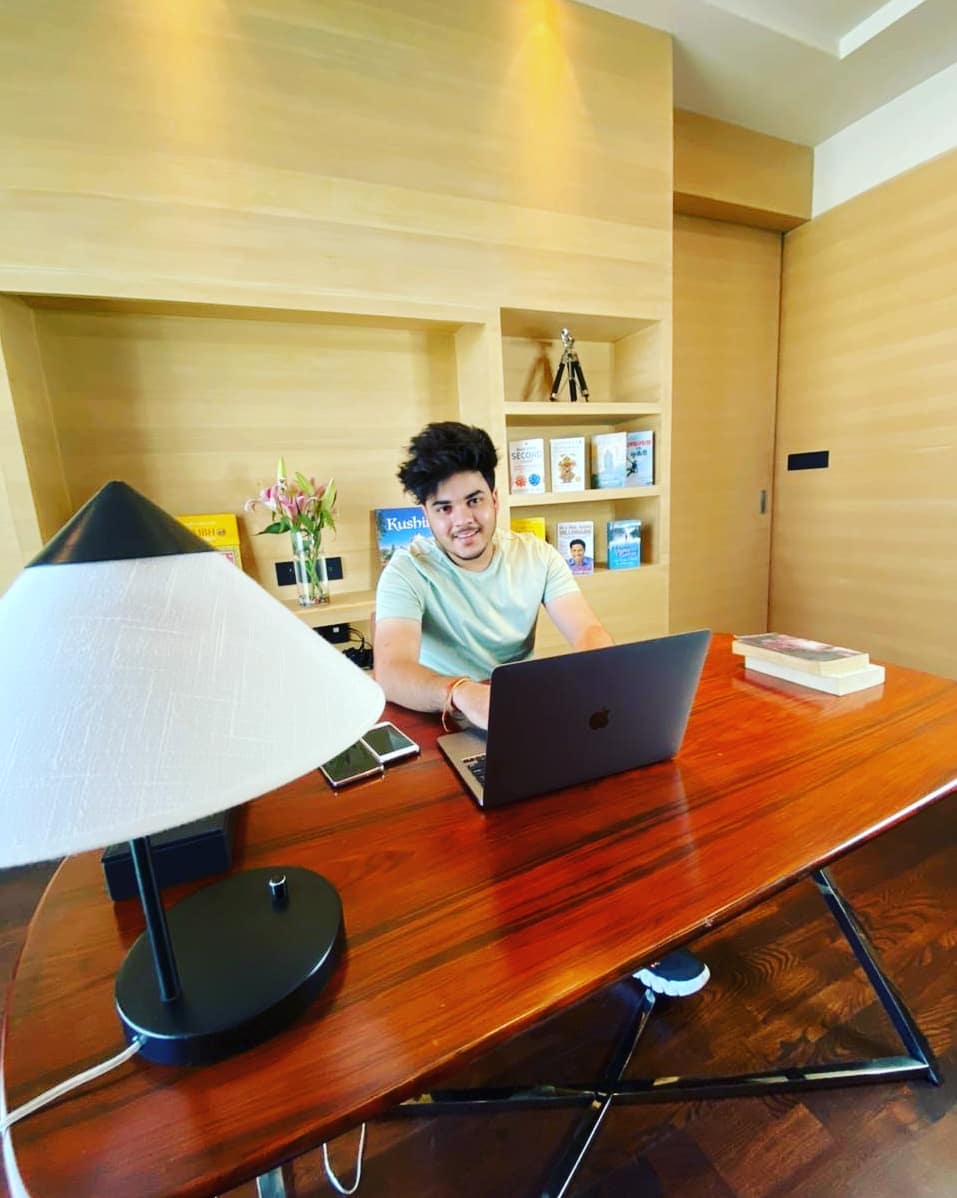 “The object of life is not to be on the side of the majority, but to escape finding oneself in the ranks of the insane,” said Markus Aurelius, one of the last five good Roman Emperors. While society may be sceptical of insane persons around them, it is stated that only these insane individuals drive all the change around these societies. We often come across such individuals who inspire us to be insane. To fight for oneself, to fall and yet to rise again and walk across all hurdles. These individuals come from all walks of life. One such person who obeys the above philosophy of a stoic is a boy who grew up with limited resources but stood up against the tide of time and ended up building his own media production house.

“While all men die, it is very few who live and chase their dreams” Dhananjay understood after his intermediate exams that he would not fit in a conventional way of life that others were indulged in around him. He believed in setting himself up instead of relying on the traditional college mode and then getting a job. He had a streak for freedom. He always wanted to pursue something that he mightily would strive to do. He saw great opportunities in the already booming media industry. He knew that as the Indian middle class grew, users would expand exponentially in the media industry. Above all, his inner call inspired him to stand against the conventions, and he went through educating himself in multimedia paraphernalia. After gathering enough knowledge and resources, he was on the verge of setting up his own multimedia production house. He achieved his first goal when he established Awadh Creations India. Hailing from Lucknow in Uttar Pradesh, no wonder he gave a share of his identity in his production house.

Since then, there has been no looking back. He is on a constant drive to expand and learn as much he can. Moreover, he is adamant about action and delivering the best to his customers. Starting merely from few media services, his company has expanded exponentially. Key areas of service now range from producing films and music, IT services such as app development, brand management, digital marketing, media and pr management. He has been bullish on the growth of his company because he firmly believes in delivery beyond expectations. This strategy of his has accorded him a valuable customer base within a short period. His clients range from regional firms to MNCs and other corporate clientele.

Dhananjay shares a very close relationship with his team, and it is his tireless endeavour to build relationships that carry a sense of care within themselves. He cherishes his team just as he cherishes his clients. Having faced his own sets of hardships as any other person does, he states that the little things in life always matter. He advocates being empathetic towards other individuals and expecting less in return. This, he says, is the essence of his success. However, one can quickly state that the success of such a zealous entrepreneur has just begun.