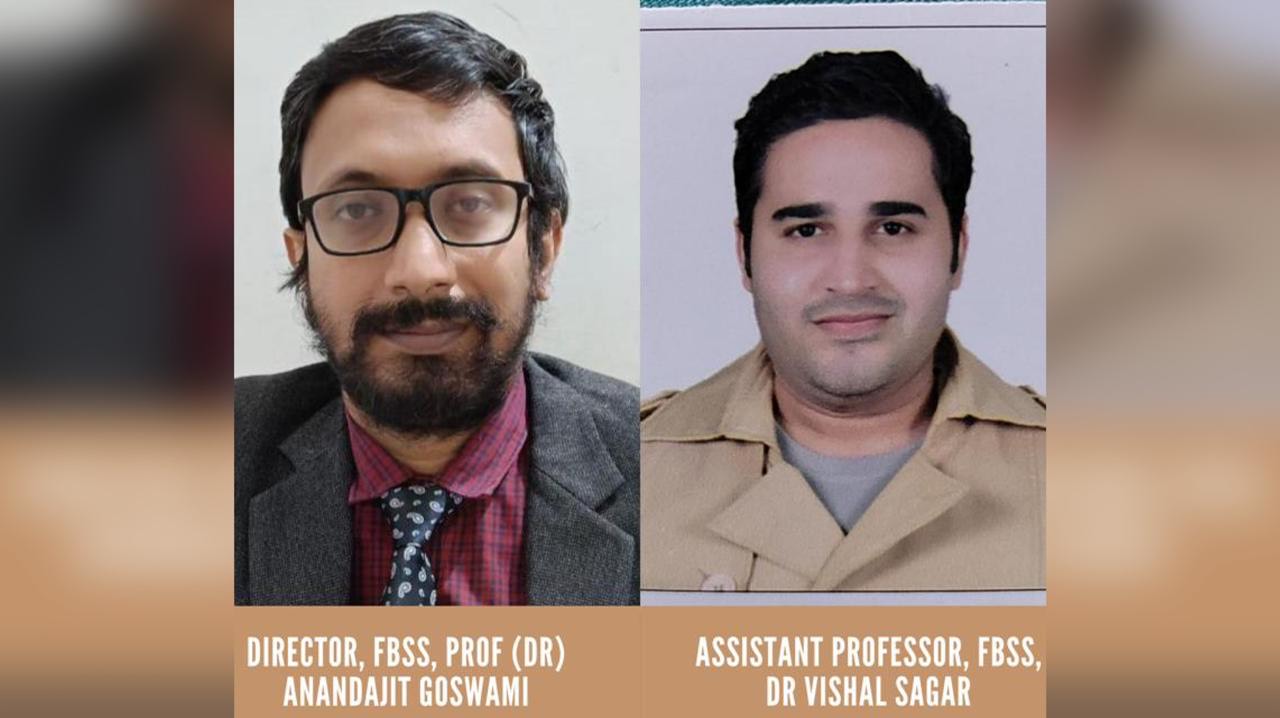 This short article aims to explore what should be India’s integrated Public Policy response to tackle the demand and supply side push and pull factors of inflation in India.

The past several years have been fiercely testing the resilience of humanity in overcoming back-to-back disasters. From an Indian standpoint, the downward spiral in US-Iran ties, Covid Pandemic, Ukraine crisis etc., all pose roadblocks in maintaining normalcy in the inflationary spiral within India. However, one striking commonality among all these predicaments is their location, that is, foreign origin. Thus, the solution must be sought through India’s foreign policy. Moreover, the solution also lies in strong domestic public policy to tackle the influence of the foreign policy on India’s inflationary spiral that risks rising energy, food prices and a debt crisis in several Indian states.

Though necessary, the central bank intervention through interest rate may not be sufficient to handle the scope of the problem at hand. A more robust response entails the resurrection of domestic demand followed by an employment push to be attained through a new integrated industrial policy. Notably, it is to be complemented with a reform-oriented agricultural policy with a strong emphasis on land, labour and industry reforms. Furthermore, the Ukraine- Russia war caused disruption primarily affecting the pharma, IT, and automobile industry, necessitating that R&D investments in industry, services, and FDI continue to grow with the rising trend. Thus, India requires a futuristic integrated industrial policy with strong backward and forward linkages through a solid agricultural reform-oriented policy and a futuristic trade policy.

As a part of a futuristic agricultural policy, diversification into new carbon-neutral food value chains has to be immediately initiated so that India develops a production and export edge on these products matching its net-zero goal by 2070. Likewise, skill-building and infrastructure investment are going to be the crucial pillars to generating employment and realise India’s export potential. However, the external environment poses structural challenges that demand creative and bold foreign policy moves.

Recently, to avert humanitarian disaster among vulnerable Indian masses, India decided to halt the export of wheat. Even though India is a marginal player in the global wheat export market, it still brought severe criticism from the West, especially G7. In reality, the inflationary pressure on the global food market emanates from the conflict in Europe. Both Ukraine and Russia happen to be two of the world’s largest wheat exporters.

Strategically, the criticism faced by India deserves a bold response. This is because the West’s approach towards India reflects an unfriendly and unwelcoming pattern. For no fault of its own, India has been adjusting to the effects of American sanctions on Iran, which severely jeopardises India’s energy security. With the outbreak of the Ukrainian conflict, the West seems to have awakened to resurrect its trans-Atlantic identity. India has faced immense pressure to curtail the import of Russian oil. Thus, safeguarding its ‘strategic autonomy has been a challenging foreign policy task.

In such a scenario, India needs to (re)build a powerful narrative to justify its decisions and not always rely on defensive explanations to assuage the western ego. One direction Indian foreign policy can explore is its traditional role as a developing world leader. Historically, India has played a vital role in GATT (later WTO) negotiations to secure deals in the interest of the underdeveloped world. India’s current Permanent Representative to WTO, Mr Brajendra Navnit, has already identified WTO as a critical body in rescuing the global economy facing the brunt of Pandemic and Wars. In a WTO meeting held on 20th May 2022, India pointed to the hoarding of food grains as a crucial factor aggravating global shortages.

In the wake of the West’s unreasonable or even hostile posture, it appears politically expedient for India to introspect on its diplomatic capital. Undoubtedly, the virtues of the leadership of the developing world and ‘South-South cooperation’ appear as time tested foreign policy pursuits. IBSA is another arena known for its ‘selective South-South cooperation’, comprising India, Brazil, and South Africa. Historically, these vibrant democracies from the emerging world came together to coordinate responses in WTO, and the time is again ripe for them to showcase their collective strength to tame the unbridled western pressure that can contribute to the inflationary spiral of many vibrant democracies in future.

Note: Views of the authors are personal.