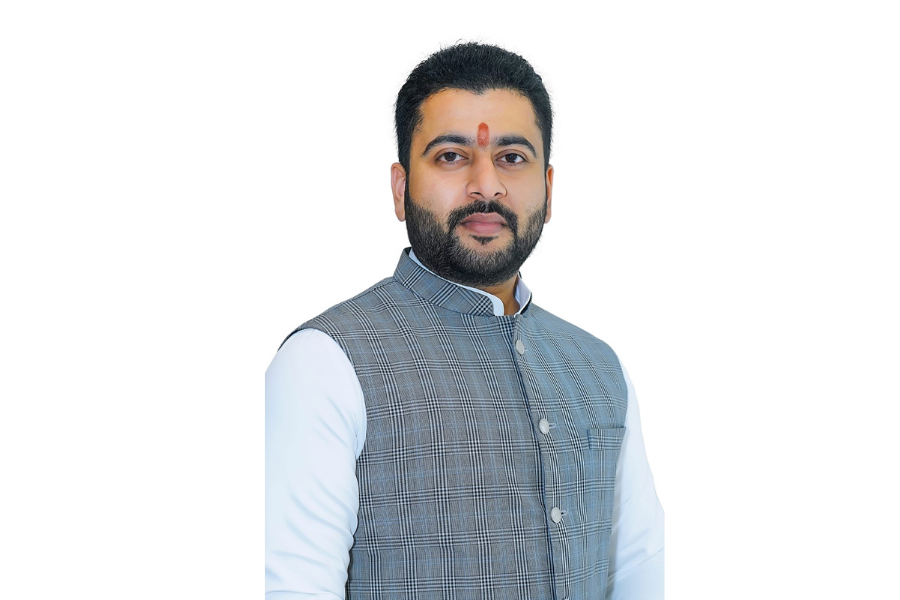 Many people work day and night to give themselves a better life, but some take an extra step and work towards making other lives better. Their ulterior motive is to make this society a better place. One such person who has been selflessly helping those in need is Samrat Abhay Thorat. His life is not only limited to achieving great heights, but he has also encouraged and given motivation to numerous people to live prosperous life. Samrat’s career took a turn for the better when he became the president of a social organization called Sambhaji Brigade, and today he is serving as a member of the law committee of PMC. He is also a councilor from the BJP in the Pune Municipal Corporation (PMC).

Hailing from a social work background, his family has served people for the last 50 years. His Late great-grandfather was Pune city mayor and MLA. His grandfather, Late Pai Changdevrao Thorat, was an Indian wrestler and youth icon and inspiration for all youth; he used to teach wrestling to needy ones for free. Samrat’s family has been very close to Ganesh Utsav, Hirabaug Mitra Mandal, and the famous Akhil Mandai Mandal (Sharda Ganpati) for ages and serves 365 days. Due to all this social work around him, he wanted to be there for my people and help them solve their day-to-day issues.

Speaking about the same, Samrat Abhay Thorat said, “I wanted to do the same by being in the system. The best part is when you help someone solve their problems and appreciate it; that’s a great feeling at the end of the day. This inspired me to join politics. I keep a target of at least helping five people every day, the blessings I get from them keep me going. “

Having a genetic history of social work, Samrat Abhay Thorat not only caters to a large audience but also looks out for people who need more. For the same, to empower women, he has designed skill development programmes. He offers instruction to all women, either individually or in groups, to help them improve their abilities and learn new ones like money management, English, computer skills, and small-scale business management. He also assists them by establishing small enterprises with the assistance of government programmes. He seeks to include Transgender people in government initiatives and is organizing some skill development programmes for them.

Not just has he done numerous things to better people’s lives, but he is also going to utilize vegetable waste to make compost for fertilizer. This will be done from three vegetable markets situated in Prabhag, which will help people manage the waste, also known as green waste management. He is also planning to widen the roads to easily control the traffic and people would face less traffic jams. Also, in the education sector, he will transform PMC schools to fully digital schools to provide the best education at an affordable fee.

Creating a sustainable environment for people, Samrat has planned a garbage collection van in Prabhag, which will collect waste from markets shops, and waste collecting points. In collaboration with Swach Organization workers, PMC will collect waste from societies, houses, hospitals, schools, mosques, temples, churches, etc. He will also educate people about waste management and how to segregate their house waste. Rather than cleaning, he thinks of educating people about not littering waste, which will also help future generations.

With so many novel thoughts, Samrat Abhay Thorat has created a niche for himself among the masses. And, in India today, we need more people like him who think of everyone rather than themselves.