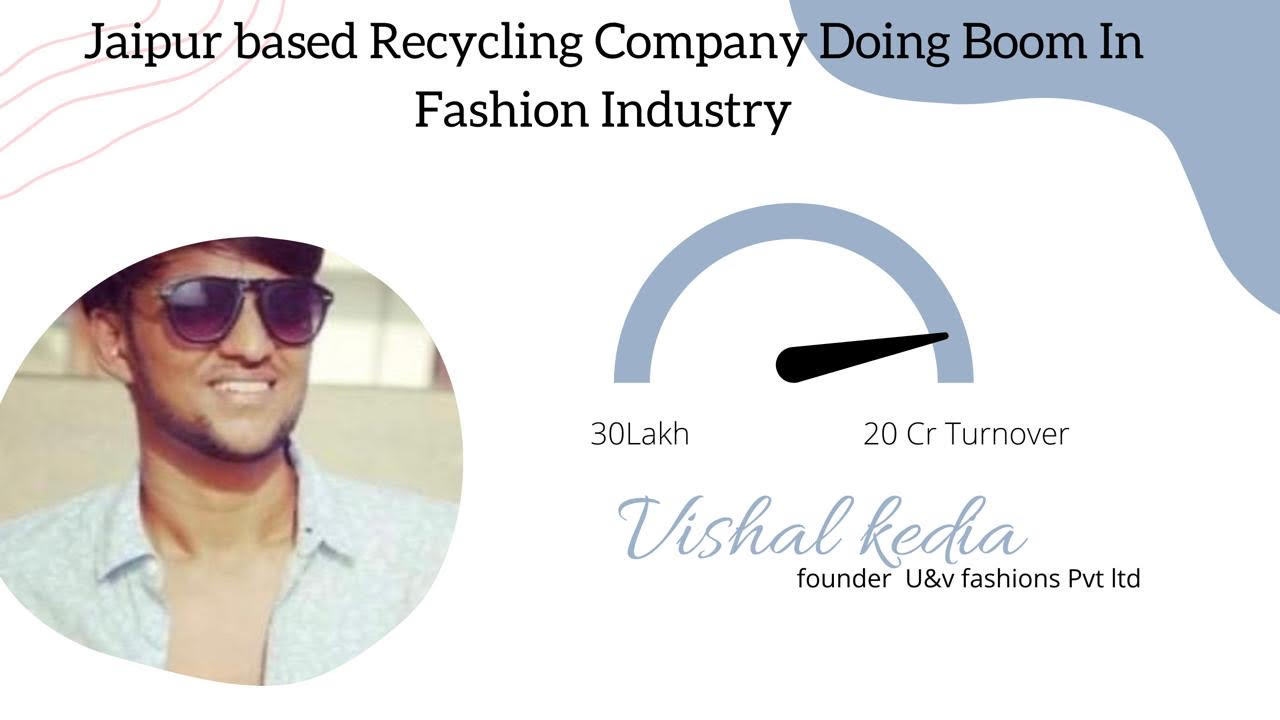 Red Tunes Entertainment is coming up with a new Punjabi Feature film Titled “Hitt Hai Ji Hitt Hai G Hitt Hai”, a Rom-Com Film under the Direction of Nagender Singh Chauhan and Produced by PD Virk & Dicky Badohal, starring a young Energetic Actor Athar Habib along with other leading Punjabi Industry star cast and Music by Mr Wow. Though the part of the story has already been done with the shoot in India, the entire crew is prepared to shoot the rest of the film in Europe.

The film’s title “Hitt Hai Ji Hitt Hai G Hitt Hai” comes from the story’s reference that revolves around the Struggle, Emotion, Drama, passion for achieving a specific goal and a universal message. It is a Romantic comedy feature film full of family entertainment. Stepping into the tradition of filmmakers, Red Tunes Entertainment Ltd International Film Production house is gearing up with many fun projects back to back. The company is working passionately round the clock to reach new heights in Entertainment Industry, and they ensure that all of their projects turn out to be stress busters for all the viewers.

Producer Pd Virk has worked on more than six projects. He is a renowned name in the entertainment industry who has made a mark for himself with his hard work, passion and determination. Producer Dicky Badohal is broadly known for his successful projects in the past. Along with his team and co-producer, he makes sure all the precautions are taken while shooting as Coronavirus is still around us. They take care of every crew member on the set.

Red Tunes Entertainment Ltd has travelled a long way to become an eminent production house in Tbilisi and New Delhi. It is a film and video production company alongside a creative and TVC production house that provides one-stop services for all the company brands. They are also into Music Video production, Documentary film production, Industrial films, corporate film and production video, Production for TV series and commission Programs, Brand endorsement and Brand promotions. The excel of Red Tunes Entertainment Ltd hasn’t been sudden; it’s their services that the clients accepted them for their top-notch services. This is the outstanding commitments of the company by far that sets them apart from the rest of the crowd resulting in stability and longevity.

Red Tunes Entertainment Ltd also provides a myriad of services such as:

– They organize filming permits to shoot at the location of their client’s choice as per their budget anywhere in India and Abroad.

– They help to arrange Cameras and grip rentals from the nearby rental house.

– They help with location scouting and recce as per the requirement of the script.

The creative team at Red Tunes Entertainment Ltd comes with years of experience that helped them to build an image all across the globe. They hold an excellent reputation in terms of enthusiastically delivering all of their projects within the stipulated time. They spare no effort to provide their highest quality services within the clients budget. They have a massive list of satisfied clients who have embraced the benefits of Red Tunes Entertainment Ltd and trusted them for all the elements of film and video production at every phase of the production process.