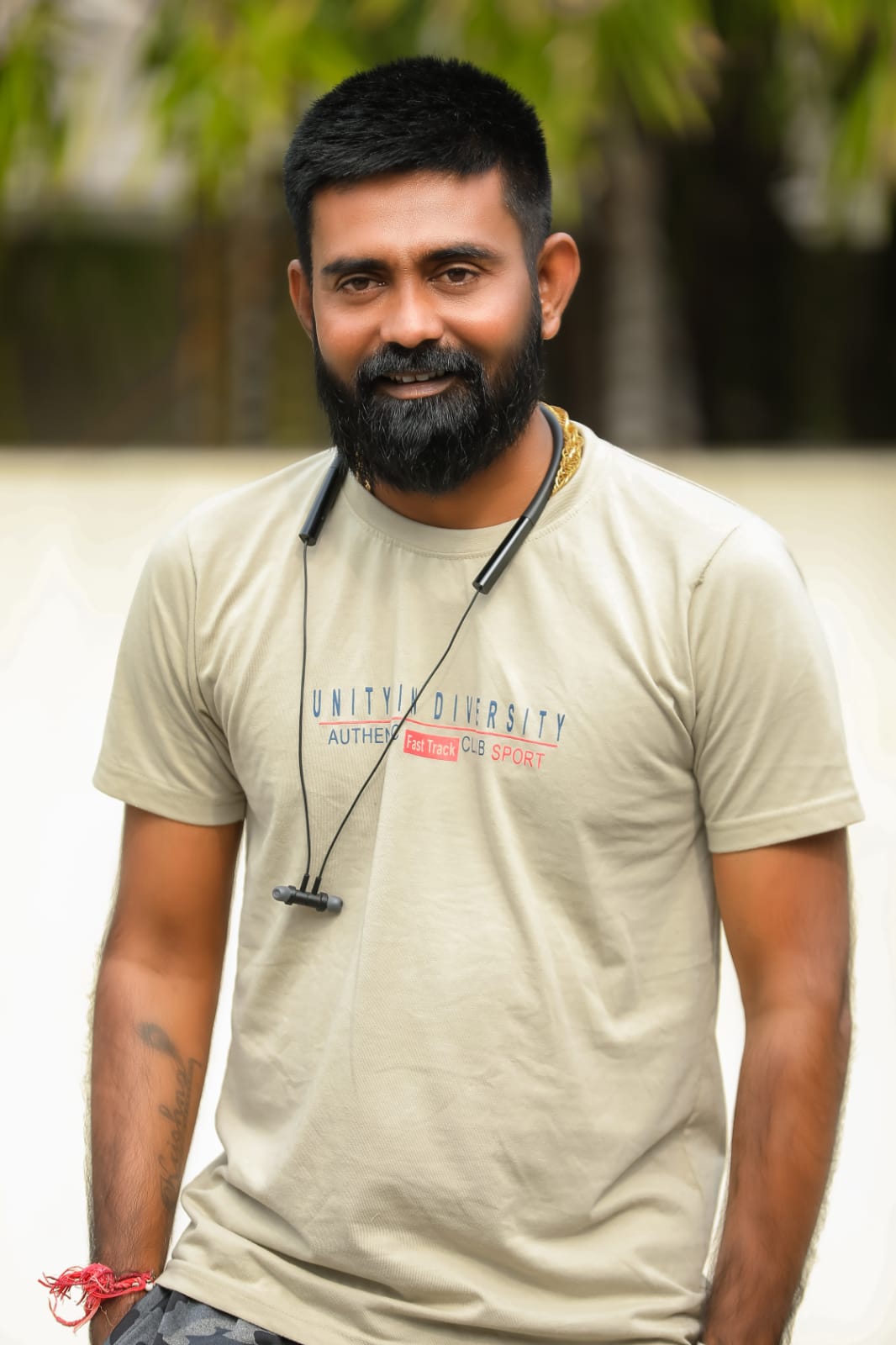 Raj Ahir is an Indian Cinematographer, director, and producer of the Gujarati Music Industry who is creating headlines for his last released song ‘Sambhalje Mogal’

In today’s world, art, talent, and vision have reached every nook and corner, and the music industry is no exception. Raj Ahir is one such skilled personality who, thanks to his enthusiasm for directing, cinematography, and production, wears several hats. His sincerity and aim in everything that he does, as well as his fearlessness in trying new things, have made him one of the most charismatic figures in Gujarati music. His most recent directed song, ‘Sambhalje Mogal,’ has received a lot of praise, with over a lakh views on YouTube.

A native of Gujarat, Raj has more than 70 Gujarat hit album songs, more than 6 Gujarati Web series to his credit. He has garnered widespread acclaim in the fields of short film and web series direction and cinematography, in addition to music, and has moulded his audience to learn about emotions that have left a lasting impression on them. His ten years of hard work and achievement in delighting his followers with his talent in music and web series are difficult to match. His unflappable demeanor helped him sustain his success. He is an amazing human being who is well-liked by all because of his compassionate and encouraging demeanor.

Needless to mention, Raj as a Cinematographer and a director put all his efforts and hard work while staying behind the camera. His skill in cinematography is one of the most crucial departments when it comes to film-making that goes above and beyond capturing the scenic beauty and intense moment of any song or web series. He as a good cinematographer often views the world differently with his eyes. The passion to capture vision most uniquely is not easy though but he stands apart from the crowd.

While doing cinematography for his album songs and web series he gets appreciated for his exceptional skill. He loves artistic settings in a scene and would take no less than utter perfection. Indeed, before every ‘Wow’ moment in a song or web series, there lies a cinematographer who visualized the director’s intention and give the same 100% to the audience. Raj Ahir is one of them that serves as both a director and cinematographer in all his projects known for his aesthetic work.

Raj is passionate about music and enthusiastic about what he wants to do and that has marked his success in the industry. He began his career with his channel in the name of Raj Studio where he features his own music and web series projects. He has a team of professionals who have created a workflow at a level and went to coming out on top acquiring a silver button from YouTube in no time. Some of his celebrated projects that are no less than masterpiece include Gujarati Lok geet like “Bhuli gay moti no har” and ‘Rang Re kasumbal’, Hindi cover songs like ‘Yaad Karoge’, “Roj Manavsu” Radhe Krishna Gujarati song, “O Kanha” Radha Krishna song, “Kan Mane Sambhare”