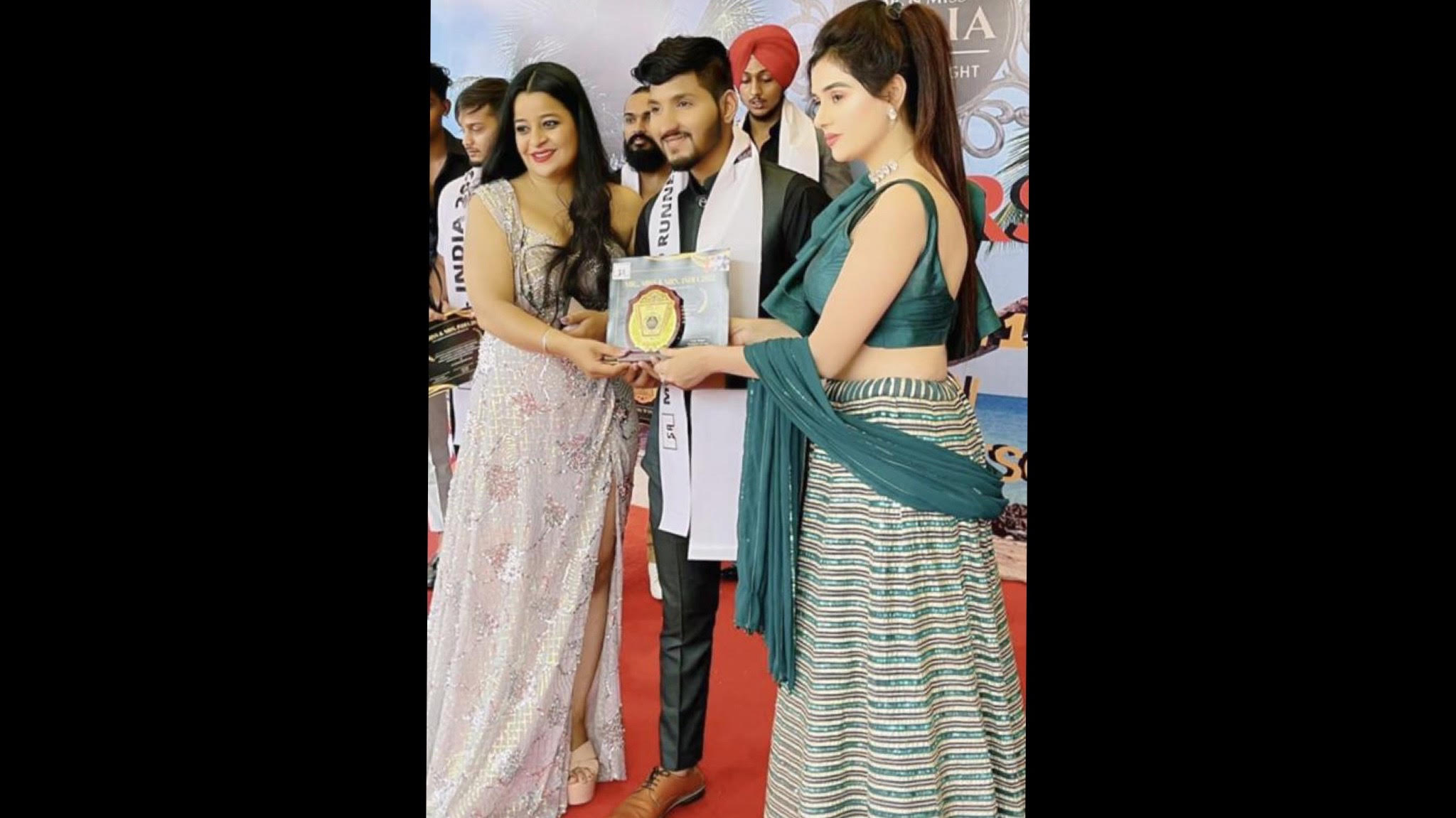 Recently, Pratham Jain was announced as the 2nd runner-up in Mr. India 2022. This is a phenomenon that has caused much buzz around social media. The judges and audience had already predicted Pratham would win, but the contestants were left to their own devices on the night of their elimination rounds, so they surely could not have seen it coming!

In the second round, Pratham won with ease over his competition. However, he remained humble throughout his journey, from being part of a judging panel to become a contestant in one year.

Pratham Jain won the Mr. India 2022, which the SA group and AMF production organized. He was trained by Guddu Rupani, a famous fashion designer and judge.

The event was organized in the LA Garecia resort in Goa. The judge of the event was Guddu Rupani and Reena Mittal. Guddu rupani is the youngest fashion entrepreneur in 2018. She had trained the whole contestant during a training session regarding grooming, ramp, life lesson, personal growth, etc.

Pratham Jain was always a fashion enthusiast, but in this contest, he stood out during the promotional rounds and won over the judges with his confidence, passion, and commitment to fashion.

Pratham Jain is an active social worker who participated in many social events like blood donation, eye donation, etc. He also loves to travel.

Pratham Jain is a young fashion enthusiast and a model who is determined to make a success in this competition. He believes that his personality and hard work will help him greatly in the contest. He has many dreams, one of which is to enter the Bollywood industry.

Pratham Jain’s participation in the contest started in March 2018, when he participated in the auditions in Agra. The contestants were divided into groups based on their looks, personalities, and age.

In the event, auditions were conducted all around India them a total of 30 finalists were selected for Mr. India 2022. Guddu rupani trained the whole contestant during the training program about grooming, ramp training, life lesson, self-growth, and many more.

There were four distinct 4 sorts of rounds: state-level, personal interview, talent round, and final round. All the contestants performed well at their end, and Pratham Jain won the 2nd runner-up after a long hard struggle. This was a proud event for the Tundla town near Agra.

Mr. Pratham Jain has played a special role in all tasks like the talent round and his question-and-answer session round, and he kills the stage. He has a past background in modeling and is also a next-level model.

Currently, he is doing a main lead character villian on Amazon prime platform OTT, and he is an international model of IFW ( international fashion week goa ).

He is grateful for his parents and what ever mr pratham is just because of his parents..he thinks parents are god to him.

He has many dreams, one of which is to enter the Bollywood industry. He may be very far from that, but his dedication and hard work will bring him closer to it soon enough.

Pratham Jain actively participates in fashion events and modeling competitions, making him a great candidate for the event Mr. India 2022. In the future, he hopes to explore his career in Bollywood and become an aggressive model.