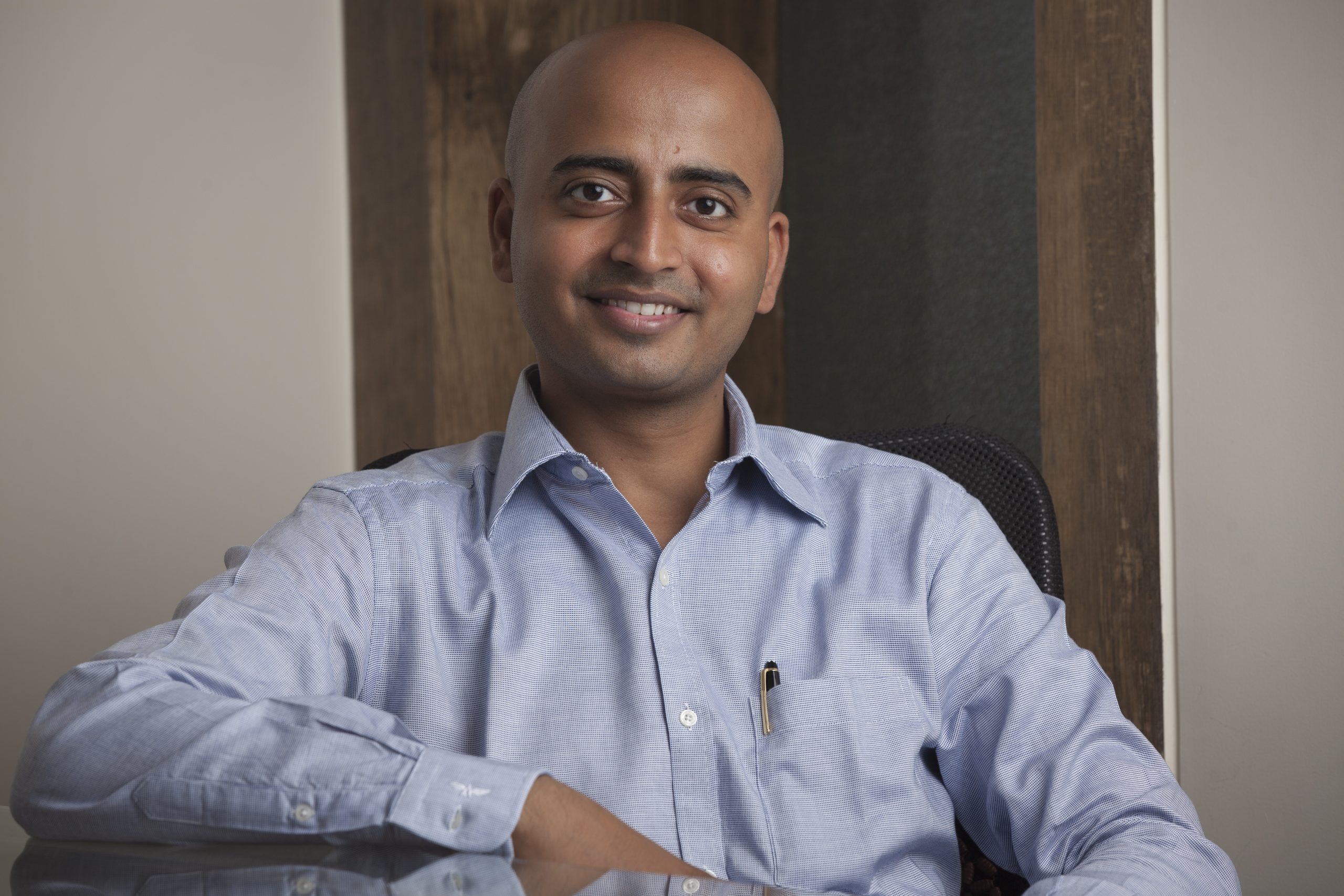 Hailing from a humble background of Government service holders becoming an entrepreneur was like far beyond the reach for Pranav. But it was only his sheer grit, self belief, passion for investment and innovative mindset all contributed to the success of his venture ‘Plus Capital’ that too at the age of 17. Indeed, it’s awe-inspiring!

So how it got started?

Pranav was always inclined to learn about new things be it any start up ideas or anything related to Finance, Technology, Business, Collaboration, Innovation, Shared Economy and Travel or something that has good potential and is truly intellectually stimulating and convert these ideas into a successful venture. However, his father always wanted him to become a doctor and to fulfill his father’s dream he forged ahead with medical entrance tests too and got selected to everyone’s grace. But fate had something else in order for him.

In 2001 one fine day he went to open his first bank account in HDFC bank upon noticing a banner on the say with the tagline “Just email Id is sufficient to open an account”. He became curious to find out more so he went to bank, enquired about the same and got his bank account opened against the education certificate. His first step towards success began as an investor himself when he invested 6000 INR each in two mutual funds. There was nothing online that time and the NAV (Net Asset Value) was tracked in Economic Times. And whenever he used to read economic times his father being perplexed used to state “everyone reads white newspaper and Pranav reads yellow newspaper (The colour of economic times)”. Gradually his passion for equity investing began more and with this passion he started Plus Capital in 2002 by dropping out of college.

Back then in 2001 the Industry was very much into traditional investment options like FD and LIC and people do not easily build trust on 16- 17 year old in terms of investment decisions. Besides, hailing from a government service holder’s family it was very difficult for Pranav to convince his family to build a business and making a career out of it. There was a time when he was turned into a rebel and totally detached from his family for a few years. But now there is no looking back as that rebellious boy being adamant not only established his own venture ‘Plus Capital’ but also expanded in different cities in India.

In the word of Pranav “Initial client acquisition was difficult but 2002 till 2007 was a bull run and we made triple digit returns for us and our clients. I was closely following Warren Buffett on the investment philosophy and in 2007 when apple and banana sellers started participating in the stock market I saw it as a red flag and shifted half of my clients’ wealth in gold mining funds in Africa through a Blackrock feeder fund. 2008 was the year of blood batch; we have outperformed the market due to our exposure in gold mining which has grown by 300%.”

Within a decade of its inception, Plus Capital stand amongst the pre-eminent financial services providers in India. Founded in the year 2002, it began private wealth management and since then it has diversified in many ways.

Pranav was conferred with “CNBC Best Financial Advisors Award” in 2008 at the age of 22.

Pranav’s note for the young entrepreneurs “Always remain confident about your goal and keep yourself motivated to put up the hard work to achieve them even if no one motivates you and encourages you. Always remember, talent is just not enough you have to be equally determined and focused with patience and perseverance and always remain passionate with whatever you do. You must have a clearly defined purpose and when you work on it with true determination you will surely achieve it. ”

Currently Pranav teaches entrepreneurship in IIM-Shillong and TAPMI -Manipal & University of North Texas in the USA.

Pranav is also working on the new Fintech product that is into solving short term liquidity problems at one fourth of credit card lending rates.

You can check out his video, blog and podcast on www.pranavtells.com

The personal views and article written by Pranav can be viewed on www.pranavtells.com