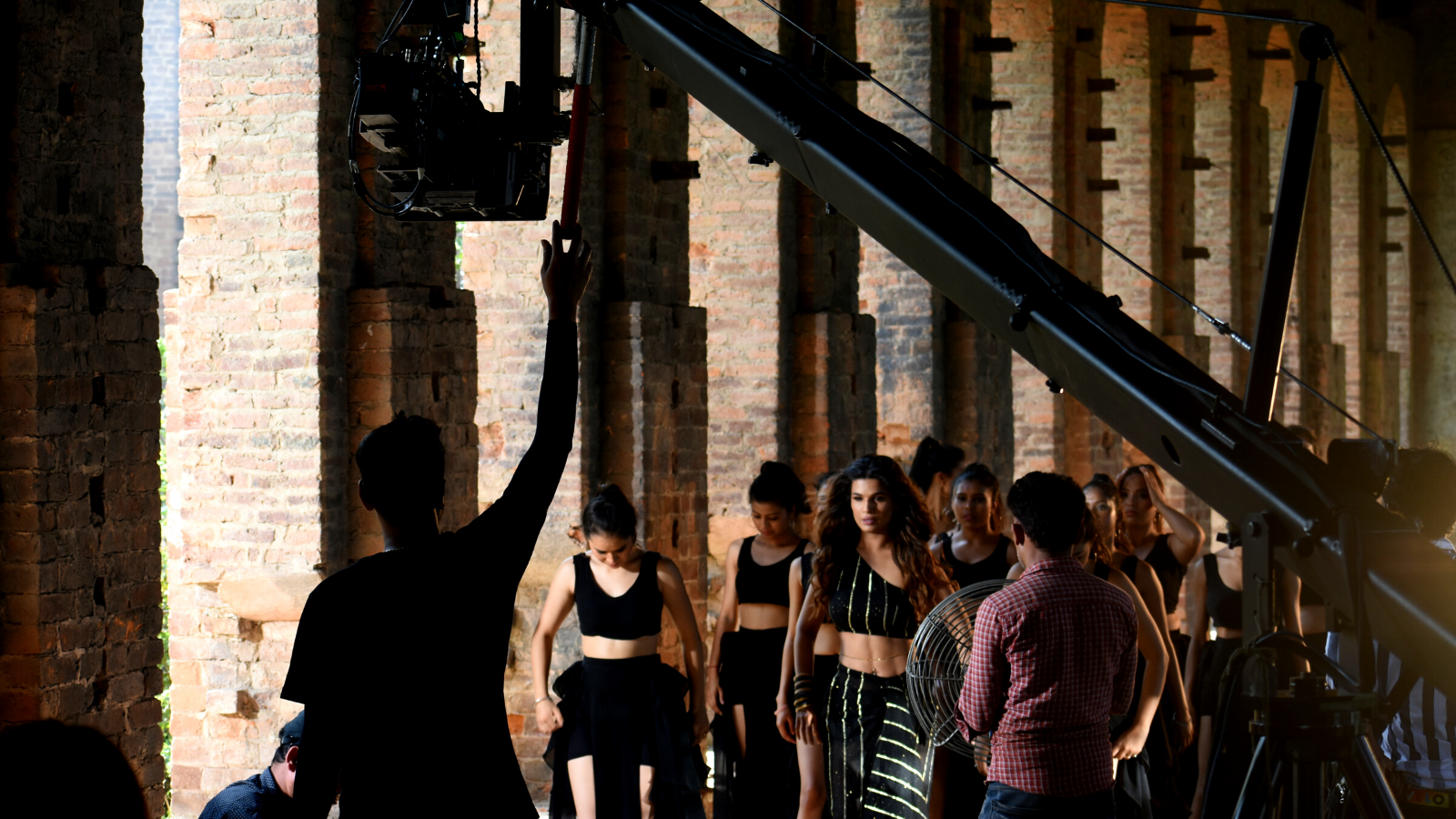 The filming and production of Mussoriie Boyz is underway. The film takes place in and around Dehradun’s picturesque valleys and mountains.

The producer, Mr. Tarun Rawat, is getting ready to make his mark on this mammoth undertaking ‘Mussoriie Boyz’.

“I think the plot is extremely interesting, and it beautifully reflects the bond of friendship with a tint of fun and comedy,” Mussoriie Boyz producer Mr Tarun Singh Rawat said of the film. “We have always attempted to promote cinema and provide a platform to developing talent,” he added. “We believe that because it is a story about friendship, love, and discovery, this film will appeal to individuals not only from Uttarakhand, but from all throughout India.”

The main star cast of the movie includes Prashil Rawat as Vicky, Rahul Singh as Sodi, Vijay Krishna as Chaudhary, Naina Singh as Mandira and Amika Shail as Ria. It is mostly shot in Mussoorie, Dehradun and nearby places. It depicts some beautiful visuals from the famous hill station making it an absolute treat to watch. Through this movie, JSR Production house and VHS Media LLP also strives to capture the beauty of Uttarakhand and promote it as a perfect film shooting destination.

Mussoriie Boyz is a film about friendship, which includes colours of happiness, love, and tragedy. We hope that this video will instill the same spirit in us, allowing us to live meaningful lives. We can only hope that the film’s powerful message will overwhelm spectators’ jaded sensibilities. The film is a coming-of-age tale about the bond between  four young men .

The film has a unique perspective. The tragedy and humour will make the audience laugh out loud. The leading cast has put in a lot of effort to depict their characters accurately on television.  Mr Prashil Rawat’s performance,is one the leading characters, therefore he says that he has worked hard to give a clarity to his character. For this he has worked dedicatedly on his  acting skills which will also be witnessed in his character in the movie .All in all “Mussoorie Boyz” will be a fantastic experience that will make you laugh and will also help you recall your childhood memories.

The story has a rich flavour to it, which contributes to its narrative. And none other than Hirday V Shetty,  a popular face in direction,  has put in remarkable efforts to show the characters and story perfectly.. When it comes to working, he is the perfect blend of professionalism and friendliness, which is one of the reasons Mussoriie Boyz has been so highly anticipated by fans, and we can expect it to be a tremendous smash when it is launched.