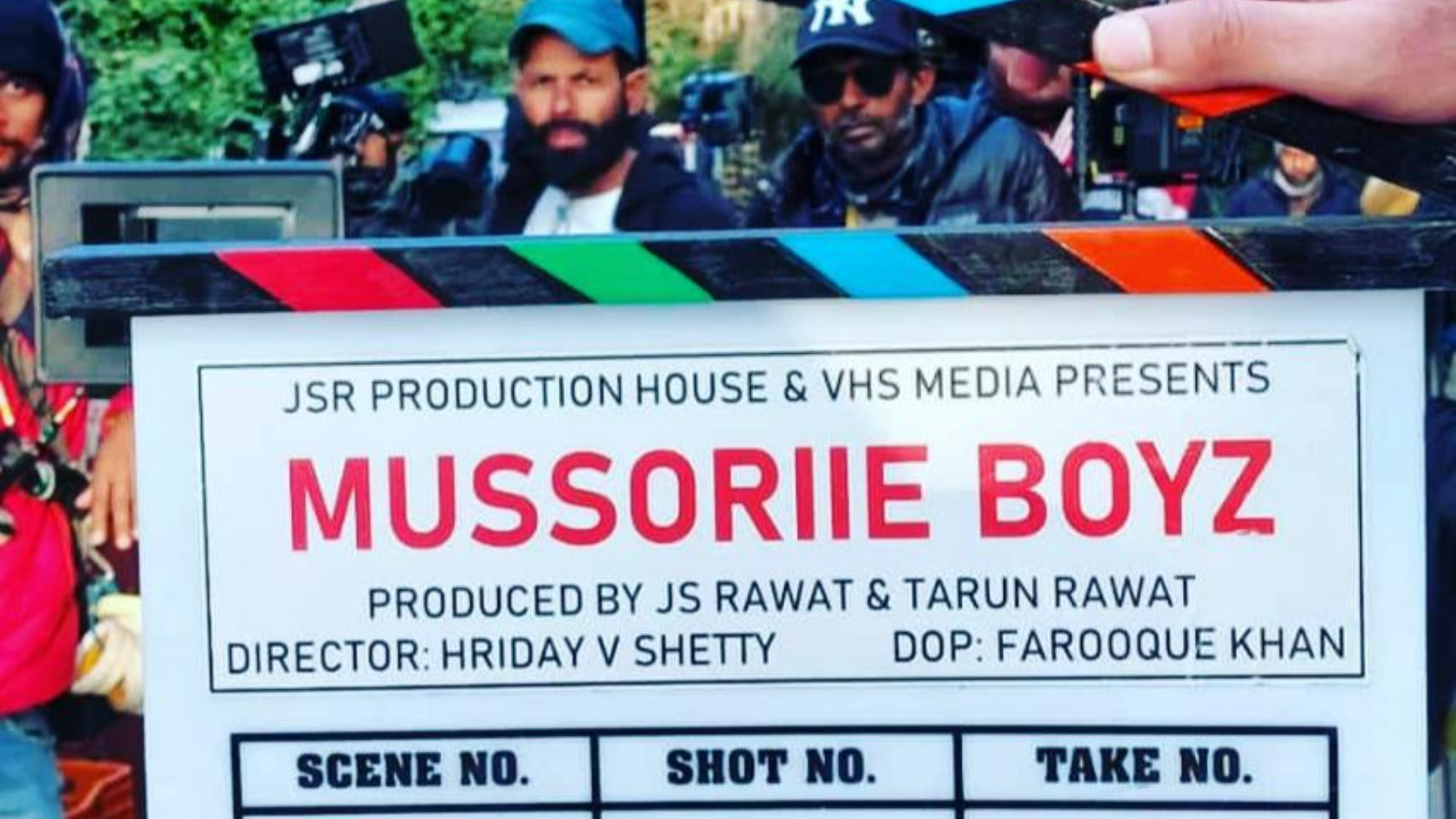 JSR Production House is a well-established production house nestled among Uttarakhand’s picturesque and majestic hills. They began this venture on November 11th, 2017 intending to make an enduring effect through their motion flicks, songs, and other media. They have grown in a short period under the leadership of Mr Jaswant Singh Rawat, Chairman-JSR Group, and they have emerged as one of India’s greatest production companies in a short time.

JSR Production House has worked with some big names such as Shaan, Shreya Ghoshal, Sukhvinder Singh and many more. Their portfolio includes music videos, featured films, motion films and movies. Their main aim is to give their clients what they want by delivering premium quality. JSR Production stands apart from the crowd due to its visionary stance of making Uttarakhand a prime filming location.

Mr Tarun Singh Rawat is the founder and vice-chairman of the JSR group and it is due to his constant effort that JSR Production has become a brand now.  He is a role model for the young generation. His philosophy of working together with his team to achieve perfection has made the group achieve unprecedented success in the past years. Mr Tarun Singh Rawat has been associated with various social organisations for the last many years. He has been constantly spreading awareness about wildlife conservation and environment protection in Uttarakhand, through his various unique initiatives.

The four friends Vicky (a Superstar) Chaudhary (our typical Gujjar Bhai), Sodhi (the Punjabi Power Peg), and Panda (that funny, chubby friend)  who were the best of childhood friends have come so far in life, but they still feel they are missing out on life, therefore to recall the school days they end up planning a reunion to Mussoriie, the paradise of their memories and then all the fun begins.

The direction is done by Hirday V Shetty who is a renowned name in the film industry, under his able guidance, the movie has turned out so well says the producer of the film Mr Tarun Singh Rawat.  The four main characters are well portrayed by the young, energetic actors and the chemistry between them has turned out to be very natural. The story’s plot is promising but what sets it apart is its direction, cinematography, dialogues, music and acting. The story holds the fun element from the beginning till the end. It has twists and turns which makes it exciting at each step, which will surely keep one glued to their seats.

The main plot of the movie particularly focuses on the special bond of friendship. The unbreakable bond and the urge to stay together in difficult times is a strong message that is put forward by the movie. The movie also depicts the joys of school life and fun that students have when living in a boarding school. The movie plays on the nostalgic sentiment of the audience and will make them relive the glory days of their lives.