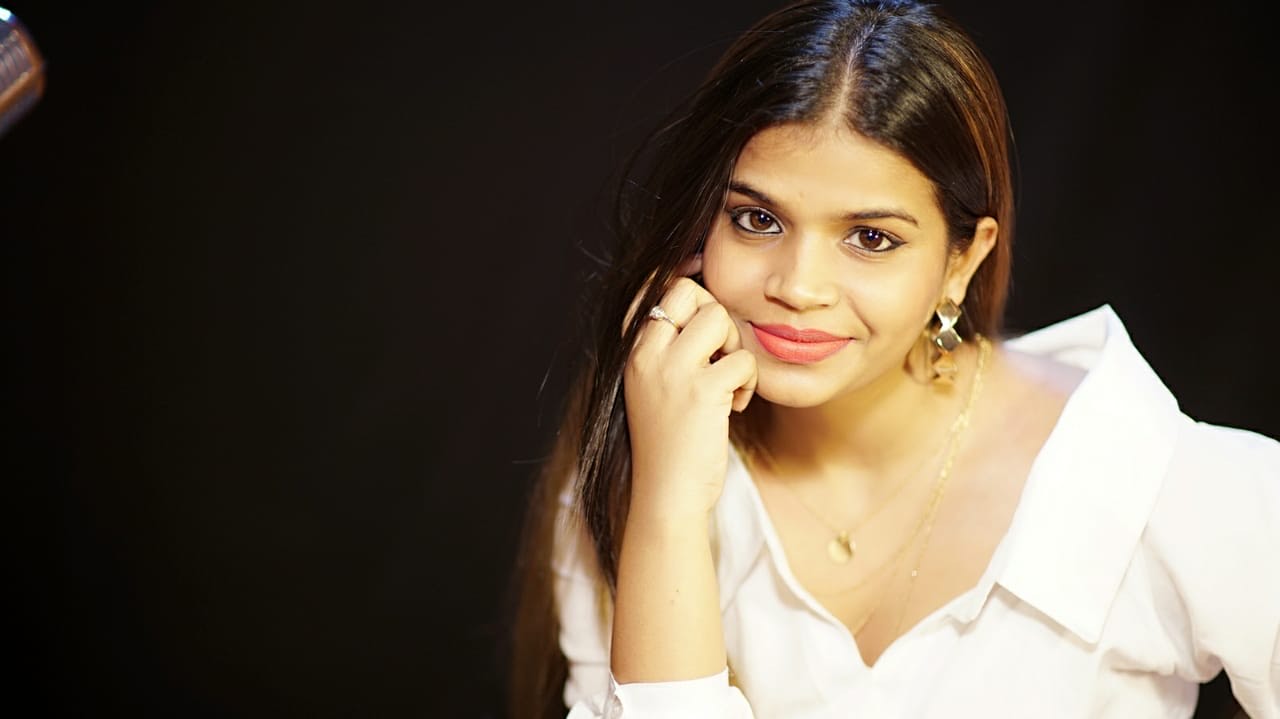 It’s been half a year since the release of Janki’s 2021 song Tennu Kinna Kardi, the singer has returned with another amazing single, “Door Hona Tha.” Accompanied by a music video — in which she appears centered in black dress, at a beautiful lakeside location— it’s the first hindi single from what she confirmed.

The song made its way onto streaming services and her social media handles earlier this week. The song features Tarun Rajput as leading male actor. While the lyrics are beautifully penned down by Jayesh Kapoor, the music of the song is composed by Yash Bhardwaaj and the video is managed by Timeline Films alongside Bharat Chandra.

“The song perfectly captures the spirit of today’s relationships, the lengths we will go for someone we love, and the lies we tell ourselves to continue on unhappily,” the singer say in a statement. “However, underlying these dark and often contentious lyrics is a production that feels celebratory because we all know at the end of the day, we never listen to advice, we do what feels best for ourselves and keep telling ourselves it will be different this time.”

The song comes after a few weeks of hype on social media platforms.

On being asked about her journey of getting into the field of music, she said that it all started the day her brother recognized her talent at an early stage of life and supported her throughout. She says that she grew up listening to the music of all genres like Late Lata Ji in Indian classical, Asha Ji in her peppy and classical songs and coming to the new era singers like Sunidhi Chauhan, Shreya Ghoshal, Kavita Krishnamurthy, Kaushiki Chakraborty and Monali Thakur. She says these all masteries have inspired her a lot and have motivated her to make music.

Born in DilWalon ki Delhi, the mellifluous Singer has tirelessly been working to come up with some great compositions for her fans to keep them entertained.