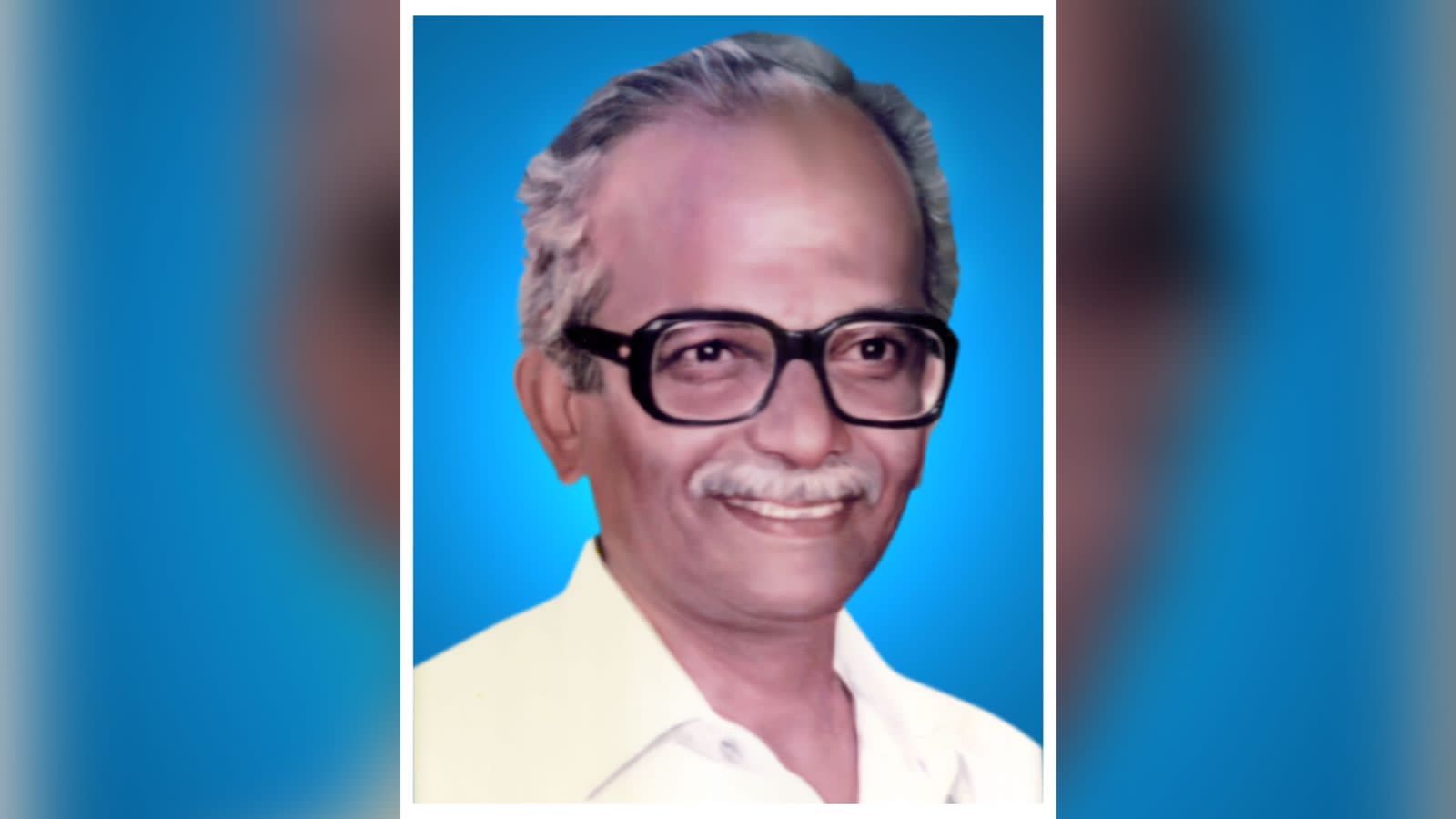 SVT Masala (formerly known as Vikas Masala) is a brand adding flavor to million dishes in India. Being the household name in the country, SVT Masala initially started under a different name in the year 1958 by the legend Late Shri Sadanand Nayak with his wife and mother. Still, now it’s Shree Vinayak Traders, also known as SVT MASALA. SVT MASALA produces ready-to-use masala spices and spices blends for every household across the country, making it big from scratch.

It is said that a man can be successful with the hard work and contribution of the ‘Woman behind’ and with the same winning temperament together with love and respect for her man enough so that he can shine in front of the entire world it was Late Smt. Sanjeevni Vasudev Nayak and Late Smt. Vasanti Sadanand Nayak, who had helped incessantly to put Shri Sadanand Nayak’s vision to make SVT MASALA a world-class brand in the category of manual spices and spices blend. The success story of SVT Masala served as an inspiration to prove a fact over and over again that everything is possible if you have a strong vision and will to accomplish it. The legend Late Shri Sadanand Nayak’s life personifies hard work and persistence.

Late Shri Sadanand Nayak used to sell Pan and Supari on the streets of Goldeval, Nullbazar for a living, but he kept working harder and had set a goal in life. However, the roadside shop was turned into one of the country’s most prominent businesses by Late Shri Sadanand Nayak. He began his journey as the spice king by selling his cousin’s ready-made Sambhar masala from Mangaluru. During this phase, he even worked as a compounder in Gajanan Clinic during the day, and during lunch break, he used to sell masalas. As the days passed, he started developing a strong sense of knowledge for spices and sought help from his mother and wife to help prepare spices at home. Initially, he and his brother Shri Prakash Nayak began with door-to-door selling, and anytime soon after a few months, the spice business sparked. In 1958, SVT Masala rose to greater heights, and Late Shri Sadanand Nayak’s vision soared in his endeavour while Shri Prakash Nayak set up his hotel in Thane.

With a hope to make it big in the entire country, successful businessman Late Shri Sadanand Nayak had envisioned letting the nation taste his family’s culture and tradition through spices. Initially, the business was started with one room and kitchen space at a null bazaar. The long-awaited dream was taking shape as the company began to scale up. They transitioned to a bigger space of 3000 sq feet, and today the team is expanded to 28 staff.

The spice of SVT Masala does not use any preservatives and colour. Indeed, spices are a symbol of purity, and their authenticity is what attracts all their customers. The team at SVT Masala ensures that the raw materials to be used are of world-class quality and pack the spices with utmost care and love. Their perseverance, hard work, and commitment towards humanity became the pillar of success for SVT.

Shri Sadanand Nayak’s early failures helped him overcome desperation in his career to achieve success. His brand SVT Masala is his greatest asset that aided him majorly in his journey towards success. His life story is truly an inspiration to every aspiring entrepreneur embedded with persistence, passion, and self-confidence. His phenomenal success was the central stepping stone of his failures and struggles amid his persistent efforts and hard work that served as significant aids in his success.

The range of spices sold by SVT Masala comes in the category of Gourmet blends, Gourmet spices, and traditional Tokri Gift hampers that gets delivered right at your doorstep with COD options. Flavor up your meal with spices and a beautiful aroma from SVT Masala. Be ready to be creative and adventurous with your cooking—best of all, with SVT Masala.