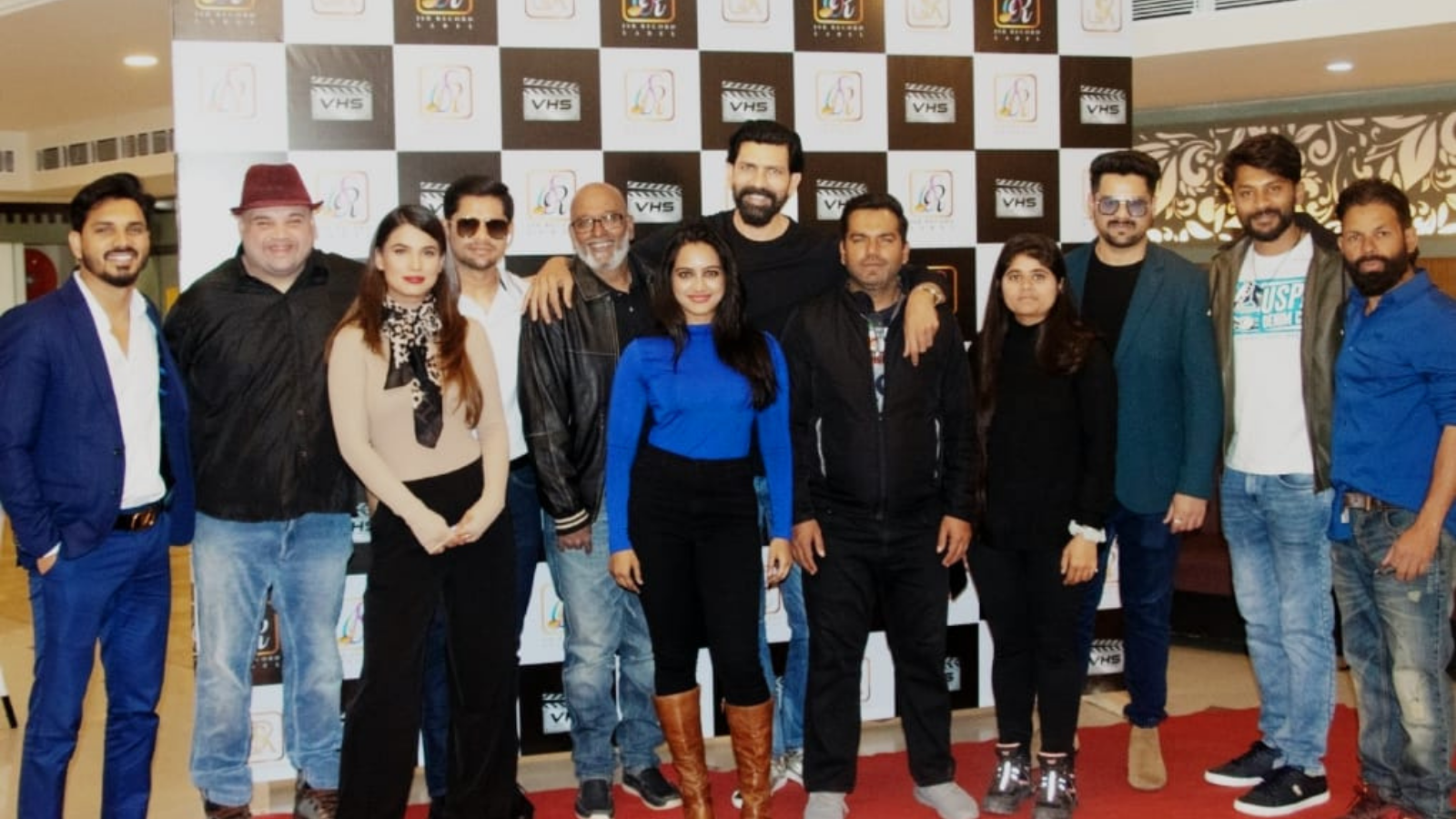 JSR Production House is a well-known, award-winning company that has outstanding records. They are the pioneers who believe that Uttarakhand has so much potential and keeping this in mind they constantly urge to work towards the welfare of the state. They want to give ambitious and young artists the chance to unleash their full potential. JSR makes no sacrifices when it comes to quality of work and continues to be the best on the list.

‘Mussoriie Boys’ is the latest project of JSR Production and VHS Media LLP. Tarun Singh Rawat is the producer of the film and he believes in the idea of staying connected as the next successful entrepreneur and producer, originally from Uttarakhand. He is the founder and vice-chairperson of JSR Production and VHS Media LLP under the guidance of his father Mr Jaswant Singh Rawat (owner of JSR group).

When asked about the film, Mr Tarun Rawat stated, ” I’m very excited about this new project. The whole team of Mussoriie Boyz has so put in so much effort into the film and I hope their efforts reap us fruitful results. The movie is a right mix of emotions and comedy, which will take the audience in a flashback of their childhood memories. I believe that because it is a storey about friendship, love, and discovery, this film will appeal to audiences not only in Uttarakhand but throughout India.”

The film is going to be a different one altogether. Its star cast itself has shown their acting skills and the way they are portraying their characters, we can see that the film will come out to be a huge blockbuster. Everyone is excited about Mr Prashil Rawat’s performance because in the previous debut movie he has pulled out his character of a soldier so well. The film is going to be a hilarious ride where you will laugh and fit perfectly into the narrative. You don’t want to miss this one out.

Mr Hriday V Shetty- a popular director has continued his father Muddu Shetty’s legacy as one of Bollywood’s most well-known directors, who has directed some of the highly praised films such as Godfather and Plan. Mussoriie Boyz marks his first appearance in front of the camera. Mr Farooq Khan, a well-known figure in the photography field, also appears in the film.

Filming for Mussorie Boyz began in Uttarakhand when the curfew was lifted. Tarun Singh Rawat’s label will produce the film, shortly on OTT Platforms. Mussorie Boyz offers an engaging tale and a genuine sense of friendship that will  add  much more to your experience

The story follows four friends who come from varied backgrounds but have been close since they were in elementary school. Vicky (a Superstar), Chaudhary (our typical Gujjar Bhai), Sodhi (the Punjabi Power Peg), and Panda (that comical, chubby pal) bring the four buddies back together on a reunion trip to Mussoorie, the place where all their memories were made.