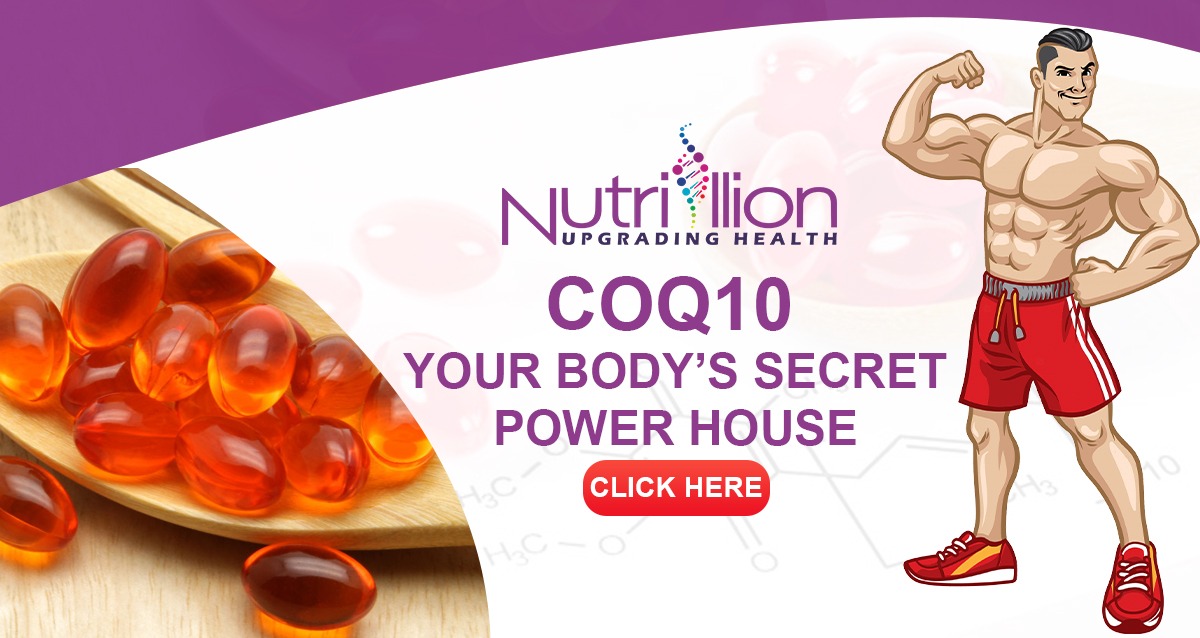 CoQ10 is an antioxidant that is produced by the body naturally. It is also known as Coenzyme Q10. Rajiv Saini published in his paper saying CoQ10 is essential for the health of virtually all human tissues and organs. Coenzyme Q10 is one of the most significant lipid antioxidants, which prevents the generation of free radicals and modifications of proteins, lipids, and DNA. He also said that when there is a deficiency of CoQ10, it leads to dysfunction of the respiratory chain, which will also decrease the efficiency of the cells. Like many other research scholars, Juan D stated that CoQ10 is an essential component of the mitochondrial electron transport chain and an antioxidant in plasma membranes and lipoproteins.

As said above, this is produced naturally in the body, but the defiance’s with respiratory dysfunction. It also has mitochondrial encephalopathy, including hypotonic, strokes, cerebella ataxia, spasticity, peripheral neuropathy, and intellectual disability. These patients may also be presenting symptoms of myopathy, retinopathy, optic atrophy, sensor neural hearing loss, and hypertrophic cardiomyopathy. The deficiencies are rare. It also shows symptoms of exercise intolerance from the age group of 6-33 years with muscular weakness and high serum Creatine kinase. CoQ10 supplementation is also necessary for aging. Considering the safety of the patient, the dosage recommended for people suffering from disorders related to aging is 1200 mg/d.

The dosage can go up to 3000 mg daily to the extreme. Whereas 2400 mg/d CoQ10 is safe and well-tolerated in treating patients suffering from the early stage of Huntington’s disease (a rare inherited condition that causes the progressive breakdown of nerve cells. Further, he explains how CoQ10 supplementation helps in the treatment of human diseases like CVD.

IN A REVIEW ARTICLE, Flower D and other researchers explained that the supplementation CoQ10 had shown a significant reduction in patients’ systolic blood pressure without any intervention in any other parameters like diastolic blood pressure or cholesterol levels (HDL LDL and Total). It also lowers the need for inotropic drugs, which are necessary during any CVD surgery. Another disease where CoQ10 supplementation is helpful in kidney disorders. In Diabetic Kidney Disorder, the requirement of antioxidants in the body increases, and so 1200 mg of CoQ10 daily helps to increase the antioxidant levels of the kidney, and this improves the overall performance of the kidney.

Chronic inflammation and oxidative stress are associated with many age-related diseases such as cardiovascular diseases, diabetes, cancer, and chronic kidney disease. A recent meta-analysis explored the efficacy of CoQ10 on the plasma levels of C-reactive protein, interleukin 6 (IL-6), and tumor necrosis factor-alpha (TNF-α) in patients afflicted with pathologies in which inflammation was a common factor, including cardio cerebral vascular disease, multiple sclerosis, obesity, renal failure, rheumatoid arthritis, diabetes, and fatty liver disease Administration of CoQ10 in doses ranging from 60 to 500 mg/day for a 1-week to 4-month intervention period significantly decreased production of inflammatory cytokines. The authors also surmised that CoQ10 supplementation decreased pro-inflammatory cytokines and inflammatory markers in the elderly with low CoQ10 levels. Lastly, supplementation of CoQ10 also helps in human infertility as it helps in increasing mitochondrial activity and also benefits in the growth of the body.

CoQ10 protects cells from getting damaged. The primary cause of low CoQ10 levels is old age and other medical conditions. Sometimes supplementation is also necessary when you are genetically deficient in CoQ10.