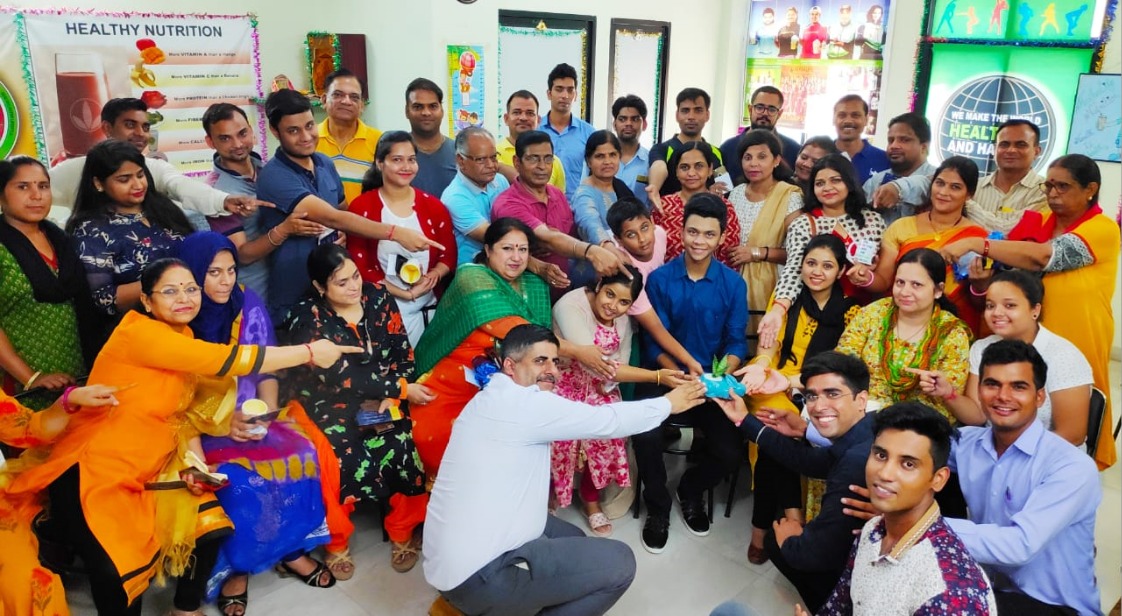 His youth endowed him with professional tarot reading abilities and qualified him as an Astrovedic Counselor. Kartik has been helping and guiding people make the best of their decisions while encountering obstacles in their lives. This journey of getting into an unusual yet fascinating field started. Some of the titbits of the reason for him getting into this was that he was continuously suffering from various health ailments such as pneumonia, malaria, jaundice, migraine, and asthma for 12 consecutive years and was left with nothing but solitude as his inability to play shadowed him. He utilised that time and got himself absorbed in occult science and metaphysics. He grew curious towards it.

His curiosity to know the reason behind one’s success, which many believed was hard work or God’s grace, culminated in his starting to learn more and speaking the language of Vedic wisdom. Initially, it was fascinating to see a 12-year-old putting such a perspective across. He came up with a deeper meaning of life and snapped it to make it brighter and better. Kartik started early on with this, but his sheer determination got him to do more work to back it up, and now he’s been adored by many lives. He proved his worth by guiding people not just in India but all across the globe. His knowledge and opinions are spread across to be instilled by as many as possible, not limited to only one means, that being him, but also putting them out through books. He has put his thoughts on wisdom in his book “Control Your Life with Your Mind,” for which he was honoured by the state education minister in 2017, which in itself is a significant achievement. He has placed emphasis on neuroscience and occult science, which made it easier for him to understand human behaviour at a deeper level and make 10,000 lives brighter than they were before by applying his knowledge of Vedic Science, Tarot Card Reading, Psychological Counselling, and Reiki healing.

He finds the best paths one can take by taking a sneak peek into their past and future. It started with no one believing his powers that now having constant messages of gratitude is a manifestation of his skills. No wonder he’s been called “a guy with the looks of a teen containing the wisdom of his nineties.” He fully justifies the statement.

Achieving heights in this field has not stopped him anywhere, and he still looks forward to more learning and serving people to the best of his ability. He made him let in as much knowledge as possible and related to Vedic wisdom, and transformed the lives around him, thus making people trust him more. He has skilled himself sharply in Tarot Card Reading, Counseling Psychology, Hypnotherapy, Life Coaching, and Vastu Consultancy.

He is also well versed in hypnotherapy and mesmerism. His knowledge and curiosity to learn more and dig deeper pushed him to establish his own company, Akashvani Tarot, with the sole purpose of assisting people in making the best decisions they can to overcome obstacles and make their lives more illuminating through the use of Tarot Card Reading, Astrology, Numerology, Vastu Consultancy, and Numerology. He’s confident in bringing change to one’s life in 16 days by taking a broad look at every aspect and choosing the perfect solution for it. Since then, he’s put in all his skills and has made 10,000 satisfied clients.

Let us have a look at what a few of his clients and customers have to say, of which a few of them are also practicing occult sciences and Akashvani Tarot.

A client who refers Kartik as Aacharya ji says,

“You are an ocean of knowledge Aacharya Ji. Thank you for sharing your knowledge with us. We are really obliged to have you as our mentor.”

Another person who attended lectures-cum-workshops organised by Kartik remarks,

“The experience with acharya Kartik Mukherjee has been excellent. He is such a gods person. Very calm, composed and answers everyone’s queries and doubts very seriously. His knowledge and wisdom are so rare to be found at this age.

Looking forward to being trained under him.”

And the reviews and comments go on and on. Over the period of time, Kartik has garnered love and support from people and continues to shine bright.

He’s been known as the youngest acharya, empowering females and Indian culture more effectively. His students and followers have been sending him gratitude and have been showering him with love and respect. He’s also made tarot just one step easier by teaching it very skillfully. He is pursuing this more and illuminating the lives of people by giving the best advice for decisions. Moving ahead is his sole motive.

To connect with Kartik, visit: