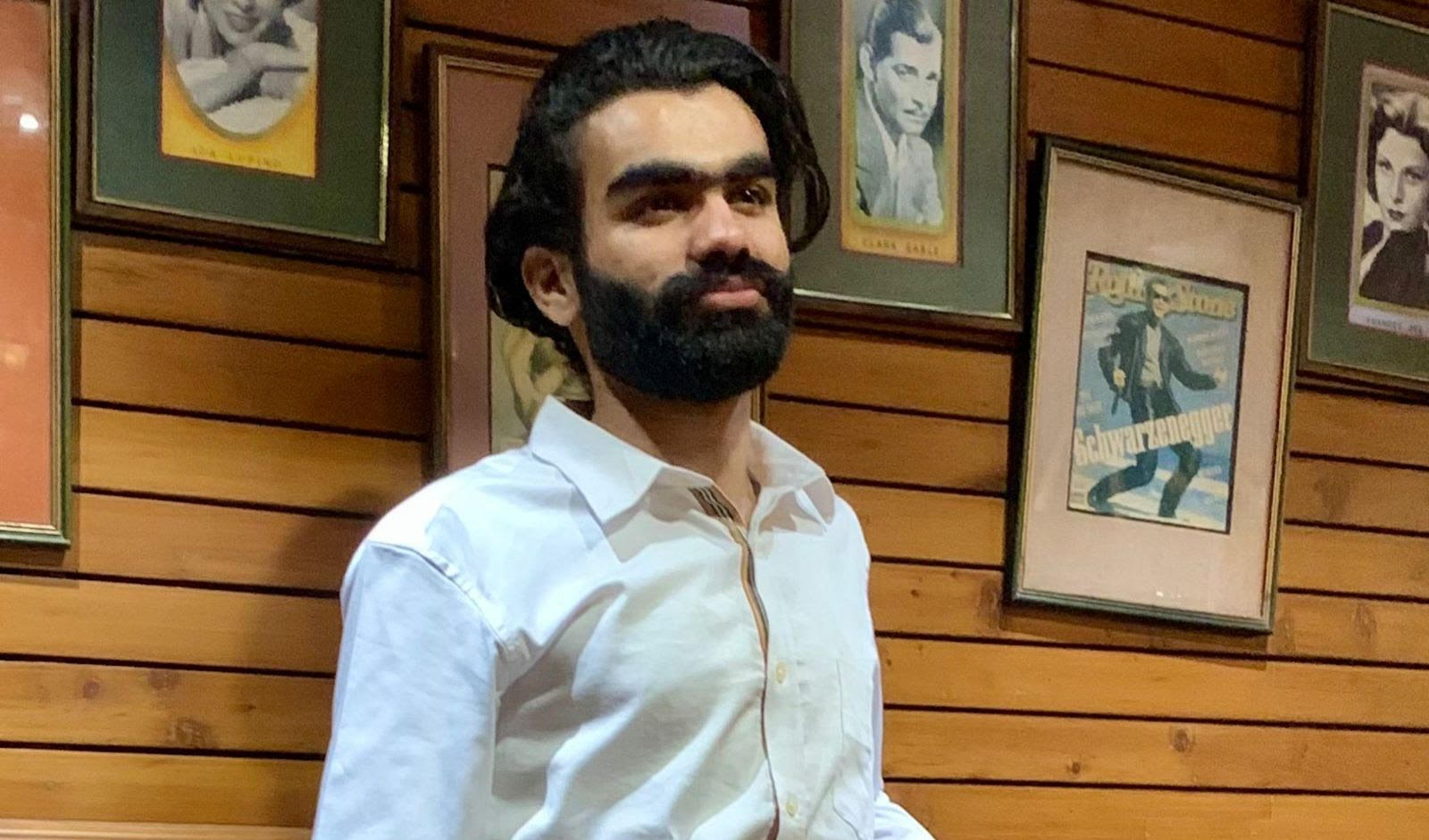 His acting finesse is being praised by the masses. The story revolves a psychopath who can stoop to any lows in order to get famous. This thriller plus criminal show is 22 minutes long and promises a gut wrenching move every now and then by director Akash Jassal.

New budding and talented actor Arundeep has played a significant role in the series. The artist is playing a supporting character- Goli, and has managed to steal  the spotlight in his very first performance. Arundeep’s character is different and is winning the audience’s attention by creating light moments in the dark and intense plot, and by bringing an element of freshness and light humor to the story.

The character has been played with utmost perfection and impeccability by   Arundeep, who has a theater background and has done significant work in the theatre industry. He has made the film industry debut with this series and has shown his spectacular acting skills and his potential by making his presence felt amongst celebrated and polished artists in the web drama.

Arundeep has studied ‘Theater and Television’ from the Punjabi University and he stepped into the entertainment industry by working as a theatre artist. He has shown various shades of his character through his spectacular acting in the series and he ensures that the audience have a mind-stirring yet entertaining experience while watching the revenge based series. He has definitely uplifted the series in every possible way and has made his special place in the industry with his debut performance.Arundeep’s acting journey began as soon as he was born. In an exclusive interview with the team, he said, “My mom always wanted me to be an artist since my elder brother was already good in studies”.

He also claimed that at first, he wasn’t interested and instead wanted to be a pilot. Then, he chose aeronautics in college. However, a person goes where destiny takes him and so he started acting and performing theatre.

And now here he is, winning hearts and accolades with this acting skills in his latest release.

In terms of TV shows, his first role was in Zee Punjabi’s 2020 serial ‘Vilayti Bhabhi’ in which he played the role of ‘Dollar’. ‘Dollar’ was a comic character, the sidekick of ‘Cherry’, who tries to rob people’s land in a village by saying that he will bring them profits. ‘Dollar’ was the PA who got him all the news, updates and gossip, and does all his dirty work.

In 2018, he first came across GhaintPunjab where he was doing a show ‘Ki Main Jhooth Bolya’ with them. Then after the show, he left Chandigarh and moved to Patiala. Later, when he came back, everything was working well and then he got the chance to do the show, ‘Geri Song of the week’ so he took it, and as the actor says, “Even though I didn’t need it, at that time the shooting for ‘Chehra’ was also going on (March) but I felt that I shouldn’t let go of this opportunity. So I started this” and that’s how our favorite artist won his fair share of growth and success