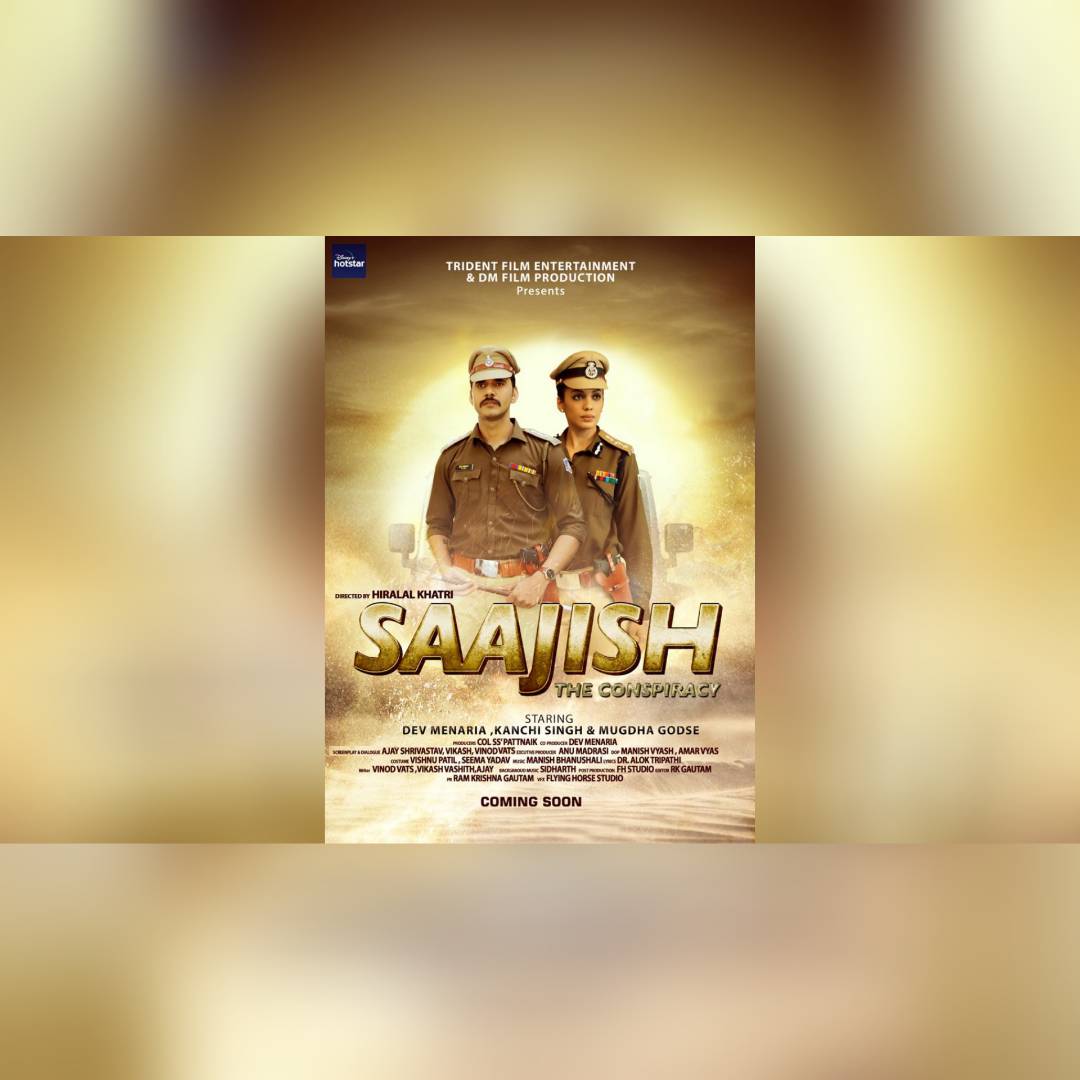 Actor Producer Dev Menaria has been lately working towards their new Web series-SAAJISH THE CONSPIRACY. The Web series finally got its muhurat shot on Dussehra. The Muhurat was shot in Baroda film City.

Dev Menaria will be seen in the Lead Heero Role, delivering the character of a Police officer alongside Raza Murad and Shahbaz Khan.

Dev Menara, Mugdha Godse, Kanchi Singh Mushtaq khan, and Neeraj Bhardwaj are to be seen together in saajish. The storyline is based on real life. The Web series portrays how the young generation is leaning toward crime for money and digital media.

How do the government or police and state administration try to oppress all these crimes and save the young generation? This is not only a story but a message for the youth on how they can avoid these mistakes and achieve great heights in their life. Dev Menaria is playing the lead role in this film. Dev is working on many upcoming projects which will soon make it to the big screens. He has worked a lot and has seen a great struggle to reach this place in his life where he’s working with many big faces. 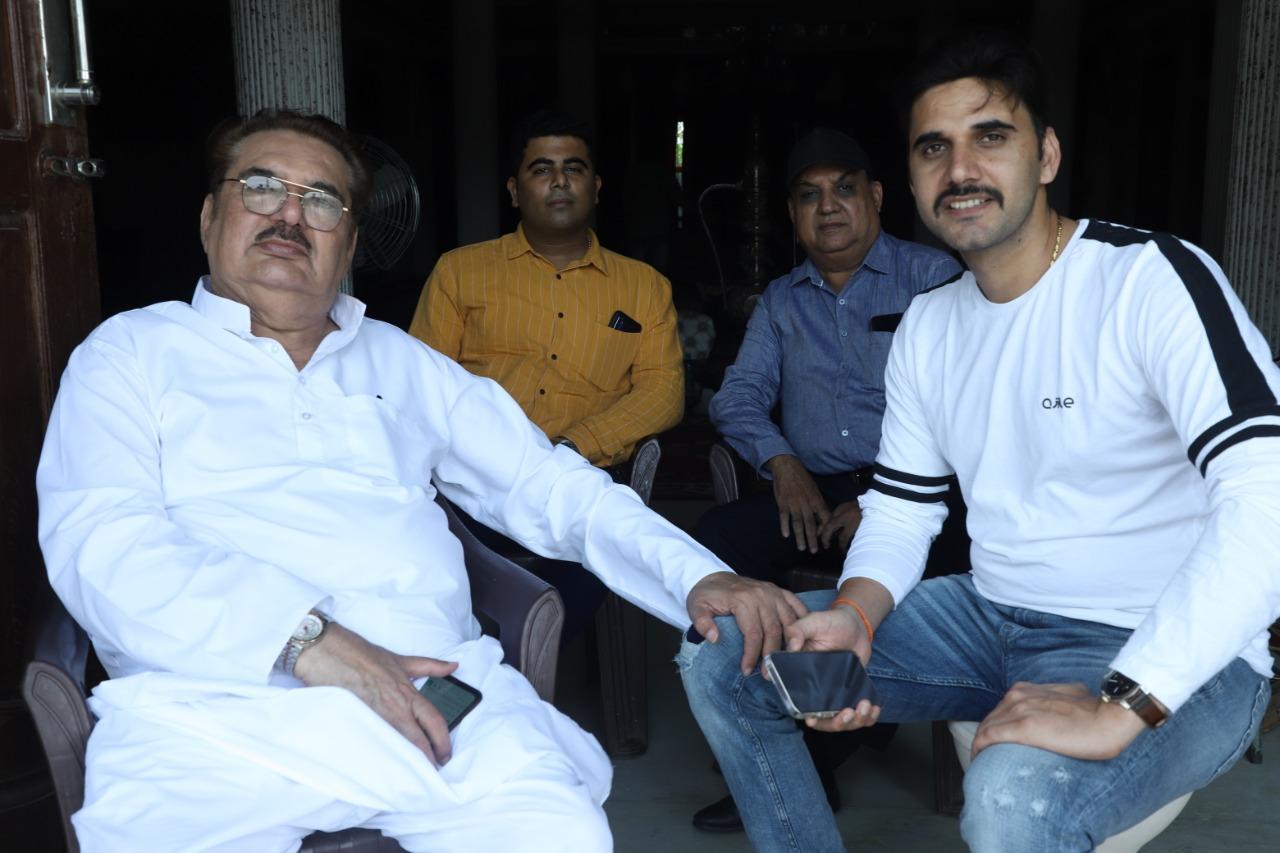 The Web series is shooting in Bhopal and nearby areas. According to the sources, the series is to be launched this year.

Dev Menaria special thanks to MP Government and tourism department.