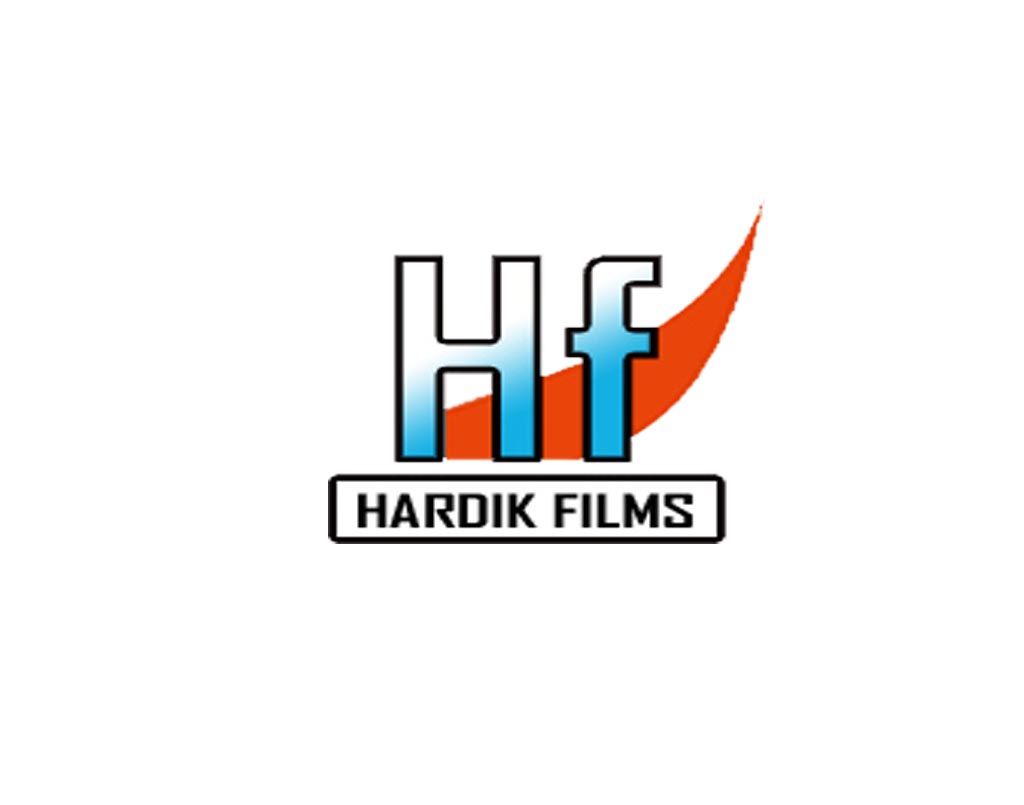 Hardik Films started off in Uttrakhand in the year 2014 on April 2nd by Jaspal Singh famously known as Jas Panwar. They, like any other, assisted singers in gaining a larger audience and reaching for the stars like never before. Jaspal had this basic idea in mind of acting as mediators for singers in order to satisfy their as well as the singers’ needs. The revenue that’ll go in their pockets would come from the income their singer will earn. So it seems like a pretty easy model to operate on, on paper. But did it actually flow with that ease?

No, it did not, but where exactly did it go wrong or what exactly was the part that created problems? So, the company used to put all their focus on helping singers put their music on the Youtube channel, further sharing the revenue derived from it. But there popped a lot of problems on the singers’ part due to their lack of technical knowledge and basic information. It became worse for them to go through the whole monetization process; the sole way of earning.

Their lack of technical knowledge overshadowed all their skills. A lot of cases came up due to the suspension of their channels due to not meeting community guidelines, rules and regulations. Awareness not only helps you identify problems but also helps to solve them efficiently on the ground level. All the issues were evident and were never vague, so it made sense for Hardik films to solve them further, making it rise towards the top of the ladder. They helped the singers with video editing and uploading, making the video better in every way. Helping singers with tech-related knowledge boosts their confidence and makes it easier for them to gain an audience. As singers grew, so did Hardik  films, making them a success. Visibility should be put on the fact that mutual growth happened in this case, and benefiting from each other’s success was the way things were carried out. Apart from all the technical help, Hardik films made a major contribution towards bringing ease in the distribution process. As distribution became faster, so did the flow of revenue. They were also accountable for spreading it through different well-known music platforms such as Youtube, Instagram, Apple Music, Ganna, Wink, Spotify, and 110 more music platforms. All the revenue just grew with speed as it was delivered more and more.

All the peaks that they’ve crossed before were worth it, which could be believed by putting some thought into exactly how their timeline went. It just flew from nothing to everything.As of January 31st, 2022, it was the most viewed with 2,41,000 subscribers and 72,894,839 views. It is also known for Uttrakhandi (Pahadi) music. It has had success in other regional languages as well. It was primarily known for its Garhwali, Kumauni, and Jaunsari, Himachali, Gujarati, Marathi, Bhojpuri music tracks. It was also said to be Uttarakhand’s largest music label as of 2021 .Every bit of sweat that Jaspal Singh has spent was worth doing. It made it just go upwards in terms of the growth line.

How much your idea can benefit others as well as you is equally important as your idea is. Their long-term goals includes gaining more and more influence, with a particular emphasis on newcomers to guide them through critical steps.From just being an actor and dancer in Uttrakhandi music from the Rudraprayag district of Garhwal mandal, to creating a company which currently helps budding singers and influencers have their footprint made in this industry. They are currently providing a market to 200+ artists in various fields across dance, singing, etc. He has a multichannel network with five channels that has over 27,000 subscribers and 21,88,042 viewers as of January 2022.

The greatness of the idea not only helped singers develop and evolve more but also provided them with a great source of revenue, which is a major learning outcome.